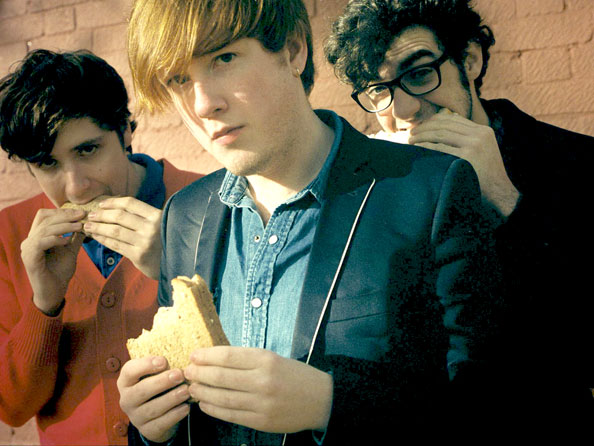 Two Door Cinema Club have been enjoying a huge amount of popularity of late. Since their latest album Beacon came out this past September, they’ve been on an almost constant touring schedule. Heading through Europe now, they will also be one of the bands playing at both SXSW and Coachella this Spring, as well as doing a few dates in Mexico. They have a pretty full plate as far as gigs are concerned.

So, if you’re going and haven’t seen them before – here’s a taste of what they’re like in concert.

Recorded at the 2011 Pinkpop Festival in Holland, on June 13, 2011 by The Netherlands very own VPRO radio channel.