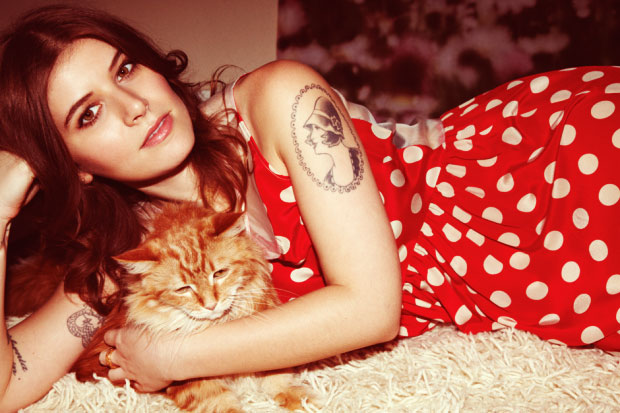 Bethany of Best Coast - bringing an unmistakable blast of L.A. to Gothenburg.

Bethany of Best Coast – bringing an unmistakable blast of L.A. to Gothenburg.

A blast of sun-drenched So-Cal to the chilly climes of Gothenburg Sweden, as delivered by Best Coast during the Way Out West Festival, recorded in August of last year by Sveriges Radio.

Maybe because the band’s from L.A. we take them more or less for granted. But the Swedish audience doesn’t, and loves them all the way through this short-ish set, the last one from their European tour in 2012.

Together for only a few years, Best Coast have managed to get a very good fan-base going. They have a pretty extensive tour starting now, and I’m not sure (but would imagine) they’d be doing either SXSW or Coachella, or both this Spring. They’re opening for Green Day on a bunch of dates in March, so you should be hearing a lot more from them this year.

In the meantime, here’s a tast of them in concert now.