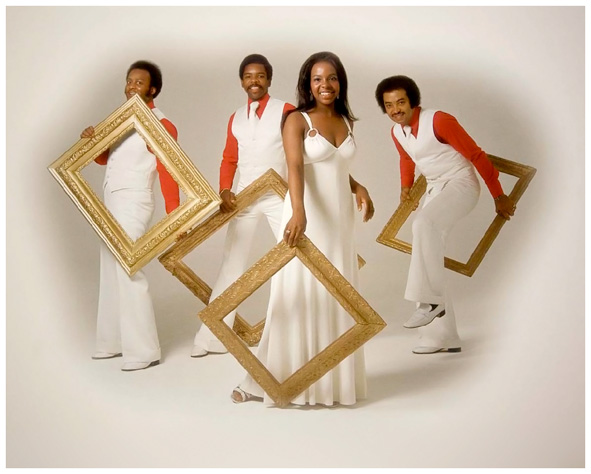 Glady Knight & The Pips - no matter how you frame it - superb.

Glady Knight & The Pips – no matter how you frame it – superb.

Click on the link here for Audio Player: GladysKnightAndThePips1983BeverleyHillsCA

Over to The Beverly Theatre in Beverly Hills, by way of London for a concert featuring Gladys Knight & The Pips, recorded in 1983 by the venerable BBC and broadcast over their Midnight Concert Series over Radio 1.

This has to be one of the fastest paced concerts I’ve heard in a long time. Hit after hit – number after number, with little or no let up. To sustain that kind of energy for over an hour is clearly awe inspiring and gives you some clue as to just how legendary these artists have become over the years.

We forget sometimes, artists who have made indelible impressions on music and culture – on society in general. And how much of their influence is still felt among listeners and the audience without even realizing it. The Soul genre has been looked at, sampled, observed and borrowed from so much these past few decades it’s become assimilated into our musical heritage. So it’s nice to be able to hear it from the movers and shakers themselves – hear how it was done. There’s still a lot to learn from.

So – some musical history this weekend from Gladys Knight & The Pips – rippin’ it  up in 1983.