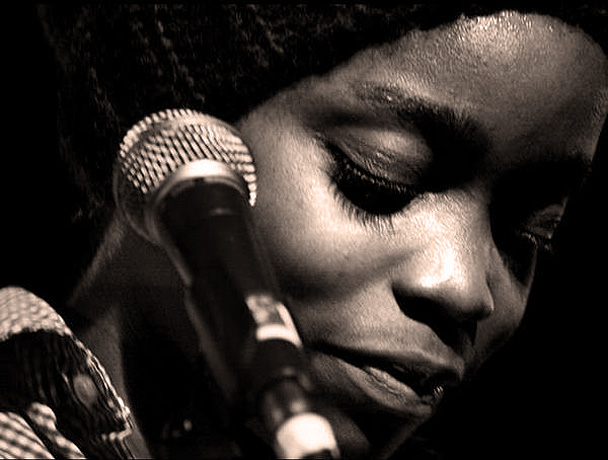 Irma - a breath of fresh air from Cameroon.

Irma – a breath of fresh air from Cameroon.

Since we’re gearing up for Festival season (which, in theory starts this weekend with SXSW), I’m still making my way through concerts from 2011 and 2012. Including this one from Les Vieilles Charrues Festival 2012 in France, featuring singer-songwriter Irma (no last name) who comes from Cameroon.

Settling in Paris in 2003, Irma has been establishing herself all over Europe as an artist to watch. She’s signed to a label in the States and there are hopes for some gigs over here sometime this year. But her schedule of appearances looks pretty busy just staying on the Continent.

So while we’re waiting for her to grace our shores, here’s a taste of Irma to give you an idea what you’re missing.