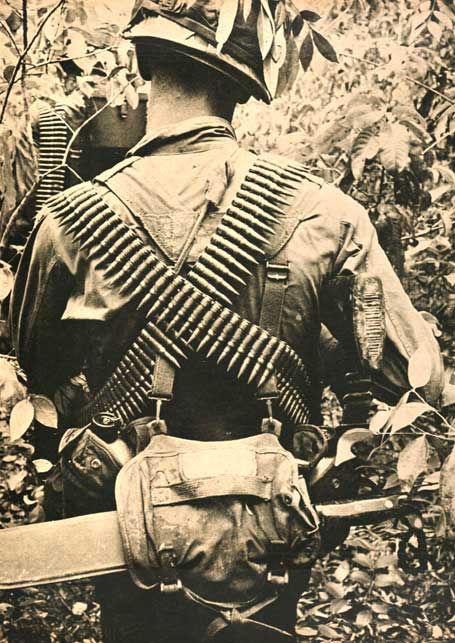 By 1966 the tide was turning against the war.

Senate Foreign Relations Committee Hearings. By 1966 the tide was turning against the war.

It helps, it really does: Become a Patron!

As the War in Vietnam dragged on, support even among members of the Senate and House was flagging. When Secretary of State Dean Rusk went to Capitol Hill to testify before the Senate Foreign Relations Committee he was confronted, almost from the get-go by ranking members including Senator J. William Fulbright, over just what the plan was for Southeast Asia.

Edward P. Morgan Commentary: “The Senate Foreign Relations Committee has started some courses of its own in China watching free and desegregated public instruction as it were open to the Government and ordinary citizens alike. It may be that these hearings, if they replace ignorance with knowledge and prejudice with balanced judgment, will still only intensify our fears of this strange and brooding power. That does not seem likely however. The most panicky unreasoning of fears are those of the unknown. Knowledge alone of course won t be enough to close the gap of misconception misunderstanding and mutual hostility between the leaders if not the peoples of the strongest free society and the biggest and most militant closed society of Marxism. Our patience, once we cultivate it, will be sorely and repeatedly tried. We may have to give in some to get anything. What one wonders for example will remove Peiping’s strident demands for Formosa as a precondition for any improvement in relations”.

Over six hours of non-stop grilling took place on this day. The general mood, not only on Capitol Hill but America in general was, enough was enough. More of the same was promised the following day.

And even then, the War dragged on.

Here are highlights of the days testimony as presented by NBC Radio on March 11, 1966.