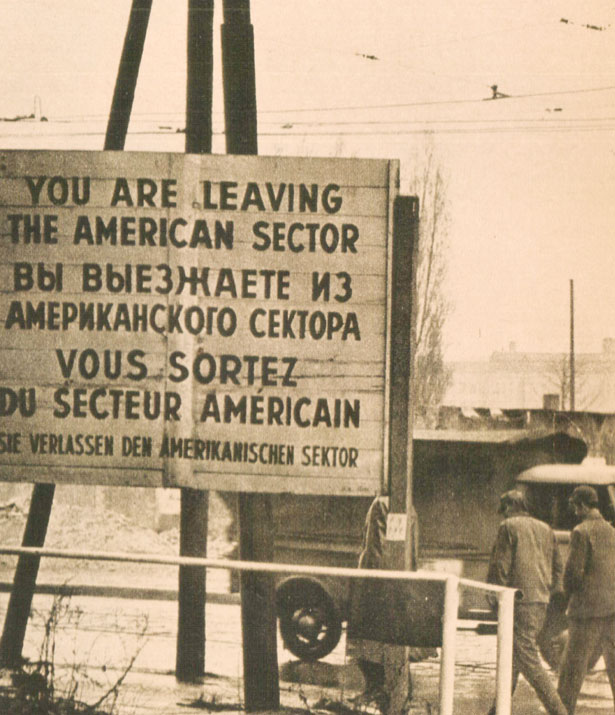 "No problem from the Soviets in the immediate future" - Konrad Adenauer - March 13, 1961

The Cold War climate was getting stirred up, this March 13th in 1961.

News that West Berlin Mayor Willy Brandt left a meeting with President Kennedy saying there would be no trouble coming from the Soviets in the immediate future had something of a hollow ring to it. But it had to be taken at face value. Brandt was sitting in a very precarious place.

Meanwhile, at the UN; Burmese sources said Russia’s Foreign Minister Andre Gromyko was willing to forego a full-dress disarmament debate on advice from U.S. Ambassador Adlai Stevenson was asking for.

The OEEC reported from Paris that the U.S. and its allies have been spending on average of $4 Billion a year for the past seven years in aid to underdeveloped countries, versus some  $3/4 billion annually from the Soviet bloc countries.

President Kennedy was slated to ask Congress for $1 million in order to stockpile oral Polio vaccine as a precaution in case an epidemic breaks out during flu season.

Former vice-President Nixon announced he had joined a law firm in Los Angeles. This follows his weekend statement that will not be a candidate for Governor in California in 1962 and intends to stay out of politics for “the time being”.

President Kennedy’s plan for aid to Latin America has brought a generally favorable reception from Congress, hot on the heels in response to Castro’s famous “Cuba si, Yanqui no” mantra.

The Conference of British Commonwealth nations has become embroiled in a bitter controversy over South Africa and its Apartheid policy, with seven out of the twelve members of the Conference demanding South Africa either recant it’s apartheid policy or resign from the Commonwealth. The arguing lasted well over seven hours with no end in sight. The matter was put on hold and turned over for the following day.

All that, and a lot more for this March 13, 1961 as reported by Martin Agronsky and the NBC Hourly News.