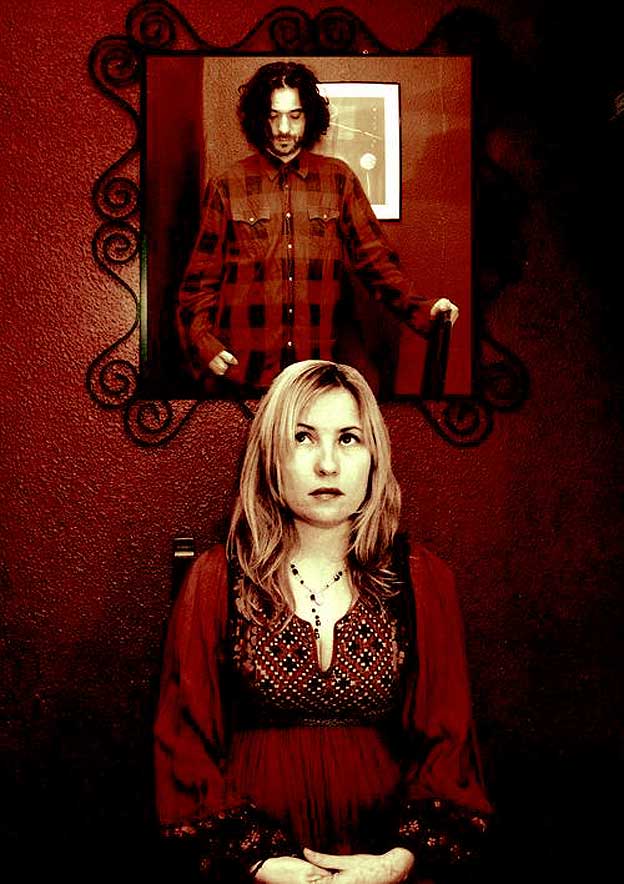 Elizabeth Castro and Fita Salva of Emma Get Wild. Indie is alive and well in Spain.

Emma Get Wild – In Session At RNE 3 – Nights At The Roundtable: Mini-Concert/Rock Without Borders Edition.

Elizabeth Castro and Fito Salva of Emma Get Wild. Indie is alive and well in Spain.

Further evidence Rock Without Borders is moving too fast to get its passport stamped. The amount of music pouring out of Europe the past few years has been amazing. And by all accounts, there is no let up in sight. I would say at this point in our musical culture, a very healthy exchange of ideas is taking place, and everyone stands to benefit greatly.

Tonight it’s a session from one of the most popular Folk/Indie bands to come out of Spain in recent years. Emma Get Wild have been around since roughly 2006 when their first album Heavenly Creatures was released and quickly established them as a band to take seriously.

And with a new album, Hey Hurricane, they’ve been going at it non-stop, and this session, recorded as part of the must-listen-to Los Conciertos de Radio 3 series, was done just a few days ago on March 8.

One of those bands that keeps evolving and working on new ideas. It’s a wonder they aren’t making one of the festivals this Spring in the U.S. – but I have a feeling they will be having their plate pretty full with festivals in Europe this year.

In the meantime, check them out – they’re on Facebook.