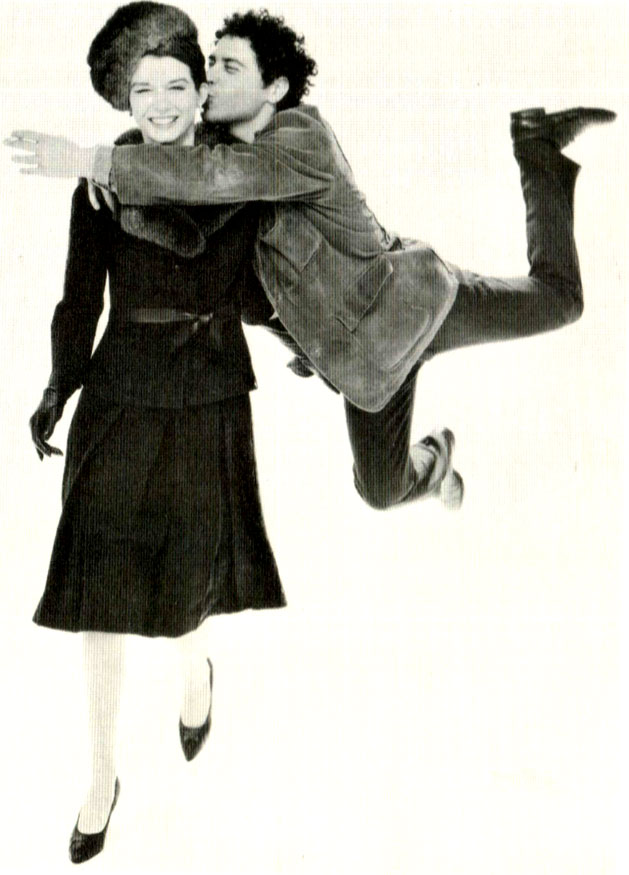 Click on the link here for Audio Player: The Non-Conforming American – March 12, 1955

During the era of the 1950s a gradual, unmistakable undercurrent of social upheaval was starting to take place. Brought on largely by the Cold War, the threat of Nuclear annihilation , the stringent social mores and arch conservatism that swept the country during the Eisenhower years and the beginnings of protest movements, most notably Civil Rights and the seismic social upheaval in the form of Rock n’ Roll.

All these elements combined to cause some people to question just what was so important about maintaining uniformity, achieving status and material wealth; about not questioning our value system.

And so the whole question of non-conformity became the topic of talk shows and magazine articles. In short; what did these people want? Who were they? Where did they come from? Was it a good thing? What exactly was non-conformity?

On this radio program, Conversation – which billed itself as “dedicated to the art of good talk”, host Clifton Fadiman asked a panel, which included Adlai Stevenson and Alistair Cooke what the definition of non-conformity was and what was it’s affect on society?

Originally broadcast on March 12, 1955, it seems rather strange now that this subject should be taken so seriously. But fifty-eight years ago it was a different world. The panel struggles in places, not quite sure if non-conformity is the by-product of protest or an emotional/mental problem.

What is interesting is how prevalent this shift in our thinking became over the coming years. It’s clearly evident even in advertising of the period, which slowly gave way from the traditional and conforming stereotypes to non-conforming messages and brash imagery. And how it grew and continued, and even flourished in what were commonly referred to as “fearful times”.

And if you think the social/sexual explosion of the 1960s just happened overnight – think again. It was a decade in brewing.