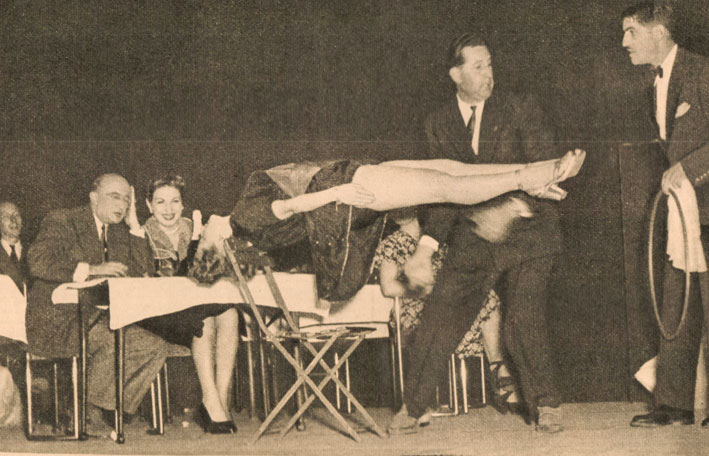 More than just a metaphor, it seemed.

Click on the link here for Audio Player: News Commentary for March 14, 1948

News on this March 14th in 1948 came by way of commentary on the Marshall Plan for reconstruction of Europe. Branded by some as an unwarranted blank check to the former European allies with no obligation to pay back, while looked on by others as competition with the Soviet Union to win friends and influence governments.

And in 1948 the Cold War was gaining momentum. With Communist Parties springing up and gaining sizable popularly in France and Italy, independence movements starting up in Africa and the Middle East. Fear the Soviets would take advantage of these newly established nations to gain footholds of influence, the notion of providing aid seemed more an act of achieving a delicate political balance than rebuilding a devastated Europe.

And the controversy was alive and well, not only on Capitol Hill, but also on Main Street America.

So this broadcast, part of the series Clifton Utley News And Comments, from March 14, 1948, sought to give some backround and perspective on the issue. One of the interesting points Utley brings up is the idea that; would this have been an issue had it been posed in 1945, instead of 1948?  You get an idea the world changed rapidly in only three years. We were still dealing with mass hunger and displacement of people, but we were now faced with a rapidly changing political climate.

All of which make the Post-World War 2 period one of the more fascinating in history.