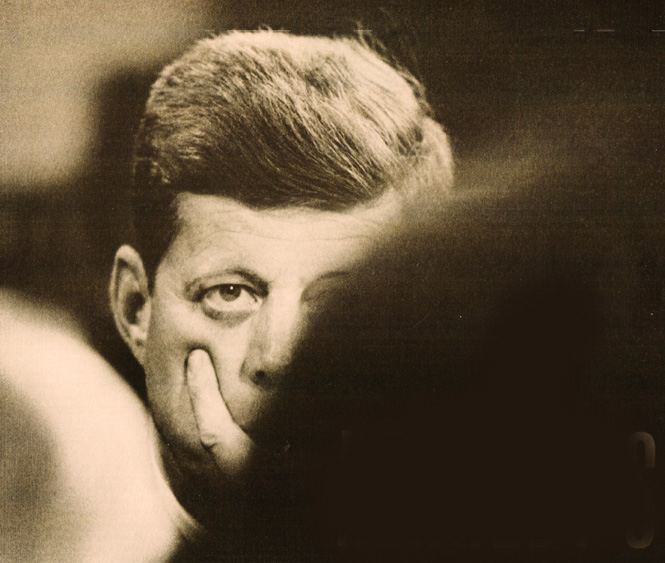 On this day in 1962, President Kennedy delivered his 27th News conference. He opened by reading a portion of a letter to Secretary of State Dean Rusk regarding the upcoming disarmament conference in Geneva and the goals the White House was hoping to accomplish during the talks.

Questions from the press then turned to the declaration earlier that morning by brother Ted Kennedy of his intention to run for the Senate in Massachusetts and would The President endorse his run. President Kennedy said his brothers campaign was his own and it would be best for him (JFK) not to get involved. Ted didn’t want his help either.

The questions then covered the upcoming trip to Mexico by the President, Foreign Aid funding and our various commitments around the world, proposals on Capitol Hill to cut that funding and JFK’s insistence it be maintained. The economy (January figures weren’t so good – February’s looking better), JFK’s proposed stimulus packages to get employment figures up. The subject of Vietnam came up and it was asked if were they really advisers, or combat troops as hinted? The subject of the Anti-Missile Missile was brought up.

All that, and a lot more for this Presidential News Conference, held on March 14, 1962.