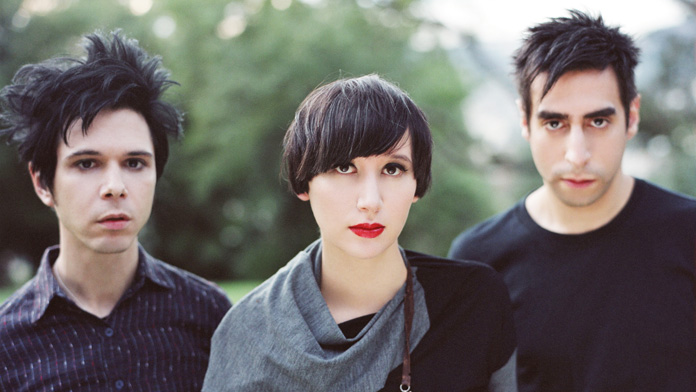 Yeah Yeah Yeahs - coincidence they're playing SXSW with a new album coming out? We think not.

Yeah Yeah Yeahs In Session 2002 – Nights At The Roundtable

Yeah Yeah Yeahs – coincidence they’re playing SXSW with a new album coming out? We think not.

With a lot of bands kicking off Spring/Summer tours at SXSW this year, New York’s own Yeah Yeah Yeahs got into the spirit by offering an opening night salvo to the Austin crowd, ahead of a U.S. tour that will also include appearances at Coachella next month. All coinciding with the release of their latest album, Mosquito, which is slated for release on April 16th.

But since the dust hasn’t settled in Austin yet, I thought I would run an early Yeah Yeah Yeahs session via the inimitable John Peel cut at the BBC on August of 2002.

Hopefully this will get you in the mood if you’re heading to Coachella, or even Mexico City in the next few days.

Very busy band this year. Catch them if you can.