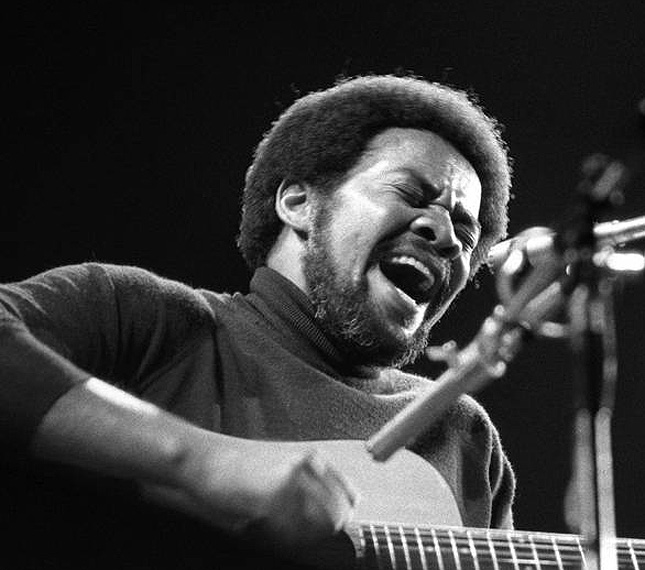 Editors note: With the sad news today (April 3, 2020) of the passing of Bill Withers, I decided it was only right and fitting to re-post this concert, which I had originally done on March 13, 2016. Withers was a special artist, a remarkable artist and his songs are unforgettable. They have taken a permanent place in my memory and have been a go-to source of comfort, ironically in times like this. After a while it becomes a cliché that we may not see his like again – I think with Bill Withers, that’s a safe assumption. Unassuming and straight from the heart, that’s how his music will be remembered. And in this time of uncertainty and confusion, his is the voice that brings comfort – which makes his loss all that more poignant. But we have comfort in being able to listen to his legacy, over and over again – like we can with this concert. It’s reposted as a remembrance and tribute to a brilliant artist and unforgettable human being. Take a deep breath and listen.

While the avalanche of bands are flooding the internet and airwaves this week from Austin via SXSW, I thought I would take it down a few db and take a turn for the mellow this Friday night with a concert (short one) by the legendary Bill Withers, recorded live in London by the BBC in 1973.

Withers music goes a bit beyond classification, and that’s a good thing; because his music and his message is universal.

And for a Friday night, ending a pretty hectic and somewhat insane week – and where a lot of high-voltage listening has been taking place, a few notes and words from Bill Withers works wonders right about now.

Give a listen and see what I mean.