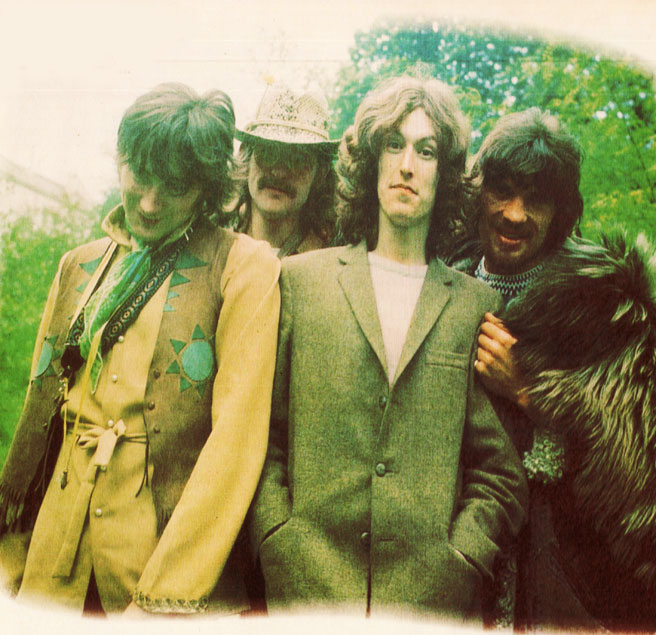 Over to the perennials this weekend. Traffic were one of the most solid, consistent bands active in the 1960s and early 70s.I never saw them do a bad concert. That Steve Winwood continues the legacy, with others joining in along the way,  just proves how enduring it’s all been.

So this weekend it’s a concert from the then-newly reunited (they had a brief breakup in 1969 with Winwood going over to the short-lived Blind Faith) Traffic, in concert hosted by John Peel over BBC Radio 1 on October 5, 1970.

As long as we’re checking out what’s new and good this weekend via SXSW, might as well check out what’s good and timeless at the same time.

It’s all part of the same thing.