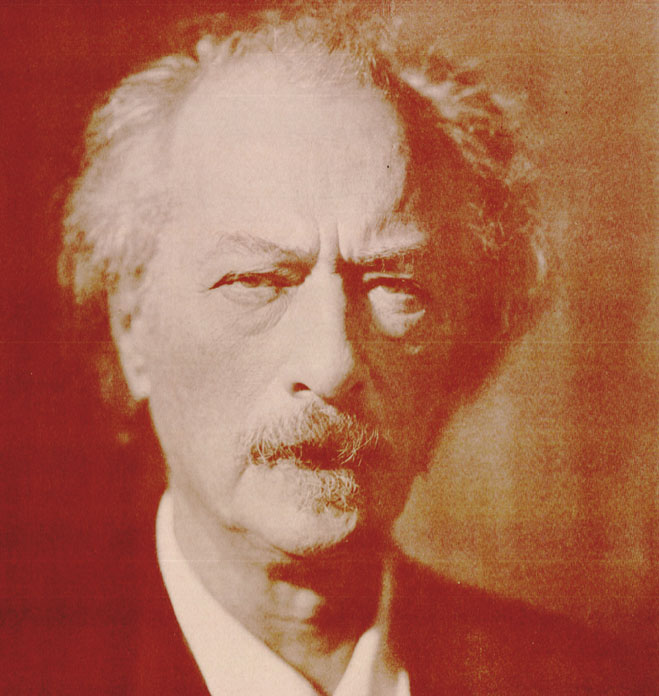 During World War I, Paderewski became an active member of the Polish National Committee in Paris, which was soon accepted by the Entente as the representative of the forces trying to create the state of Poland. Paderewski became the organization’s spokesman, and soon he and his wife also formed others, including the Polish Relief Fund in London, and the White Cross Society in the United States. Paderewski met the English composer Edward Elgar, who used a theme from Paderewski’s Fantasie Polonaise[15] in his work Polonia written for the Polish Relief Fund concert in London on 6 July 1916 (the title no doubt recognising Paderewski’s Symphony in B minor).

Paderewski urged fellow Polish immigrants to join the Polish armed forces in France, and he pressed elbows with all the dignitaries and influential men whose salons he could enter. He spoke to Americans directly in public speeches and on the radio, appealing to them to remember the fate of his nation. He kept such a demanding schedule of public appearances, fundraisers and meetings, that he stopped musical touring altogether for a few years, instead dedicating himself to diplomatic activity. On the eve of the U.S. entry into the war, in January 1917, President Woodrow Wilson’s advisor, Colonel House, turned to Paderewski to prepare a memorandum on the Polish issue. Two weeks later, Wilson spoke before Congress and issued a challenge to the status quo, “I take it for granted,” he said, “that statesmen everywhere are agreed that there should be a united, independent, autonomous Poland.” The establishment of “New Poland” became one of Wilson’s famous Fourteen Points – principles which Wilson followed during peace negotiations to end World War I. In April 1918, Paderewski met in New York City with leaders of the American Jewish Committee in an unsuccessful attempt to broker a deal whereby organised Jewish groups would support Polish territorial ambitions in exchange for support for equal rights. However, it soon became clear that no plan would satisfy both Jewish leaders and Roman Dmowski, head of the Polish National Committee, who was strongly anti-Semitic.

At the end of the war, with the fate of the city of Poznań and the whole region of Greater Poland (Wielkopolska) still undecided, Paderewski visited Poznań. With his public speech on 27 December 1918, the Polish inhabitants of Poznań began a military uprising against Germany, called the Greater Poland Uprising. Behind the scenes, Paderewski worked hard to get Dmowski and Józef Piłsudski to collaborate, but Piłsudski won out.

Paderewski had retired from performing in public after becoming Prime Minister of Poland in 1919, but returned to the concert stage in 1936. This concert marked a first for the great Pianist – a broadcast aired directly from a studio in Lausanne Switzerland to Radio City in New York as part of the RCA Magic Key program.

This would be the first of two broadcast recitals Paderewski gave before his death in 1941. A second concert, performed in New York was given the following year, with proceeds going to Aid for Poland, which Paderewski had become head of the Polish National Council, a Polish parliament in exile in London.

Tonight it’s the first one – the sound is good for shortwave, even though it fades in and out at various places.

Still – it’s history and you can’t be too picky where something as rare as this is concerned.