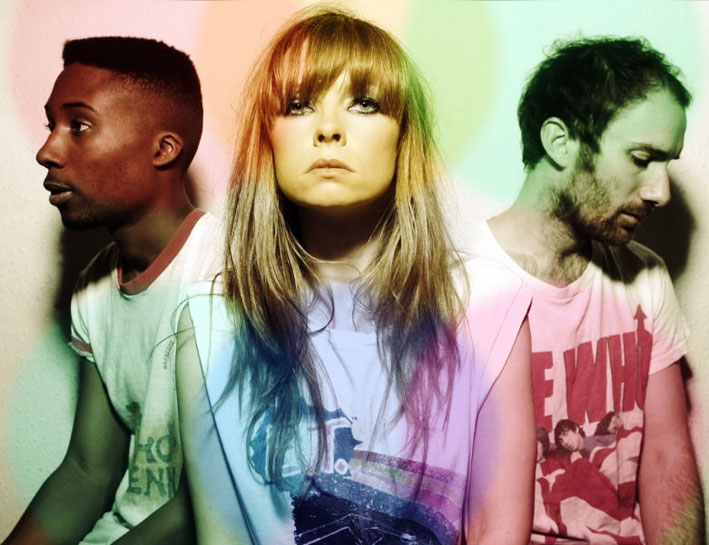 We Have Band - Springtime for Techno.

We Have Band – Live At South Pop Sevilla 2013 – Nights At The Roundtable: Mini-Concert Edition

We Have Band – Springtime for Techno.

Click on the link here for Audio Player: We Have Band – Live At South Pop Sevilla 2013

I think it’s safe to say Festival Season is happening right now. It got it’s official start last week at SXSW and now it’s jumped across the Atlantic to  South Pop Sevilla 2013, which was held on March 22-23 featuring 10 concerts in a period of two days in Sevilla, Spain.

The flood gates have opened and just about every radio outlet throughout Europe is offering live audio and video streaming of every concert, or at least healthy excerpts. We’re heading into Embarrassment Of Riches mode right now, and it’s only going to get crazier in the coming weeks.

So to start off, or at least get some kind of jump on things – here is We Have Band, a Techno-Trio from Manchester, who appeared on the 22nd. They get off to a rusty start, but settle in by the second song. Not wanting to be left out in the credit department, RNE 3 have slapped voice-overs just about everywhere, including over introductions of songs. That’s cool and I’m all for it, since it does a lot to promote their service – and in this case, it’s a service to the Music World. I can’t blame them, and neither should you – bookmark the stations and visit them regularly and you’lll find out just how big this world is, while being insanely small at the same time.