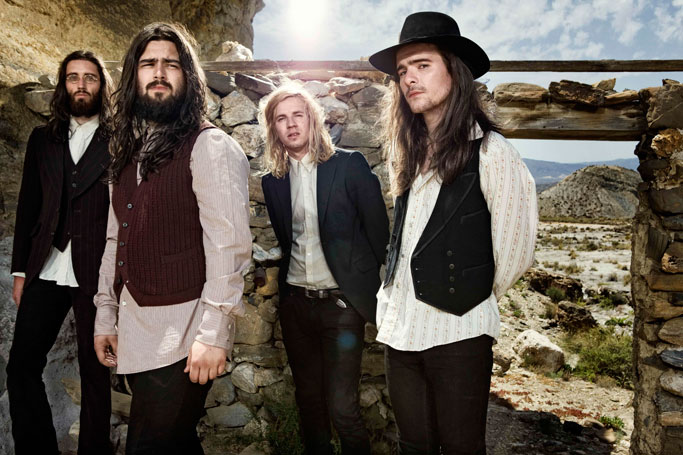 Kassidy - things are looking up in Glasgow.

Kassidy – things are looking up in Glasgow.

Still sifting through festival season from years back. In this case it’s the Glasgow-based Indie/Folk/Alternative band Kassidy, who truly ripped it up at the London Calling festival in Amsterdam in 2012.

Exhausted from a 15 hour trip to get to the festival, the band nonetheless turn in a kick-ass performance and the audience is appreciatively turbo-charged for the occasion. So it’s good times all around.

I don’t know what their plans are for this year, but I suspect Kassidy will be making the festival rounds quite a bit this Spring and Summer and keep the momentum going. They just finished a stint at SXSW which went down very well. They also have a new album out which may be high on your must-get list.

Check them out if they’re playing anywhere near you. In the meantime, check out their site and give them some support and all around love for their seriously high-voltage efforts.

In the meantime, here is a taste of how you get your week rolling.

Play loud. They did.