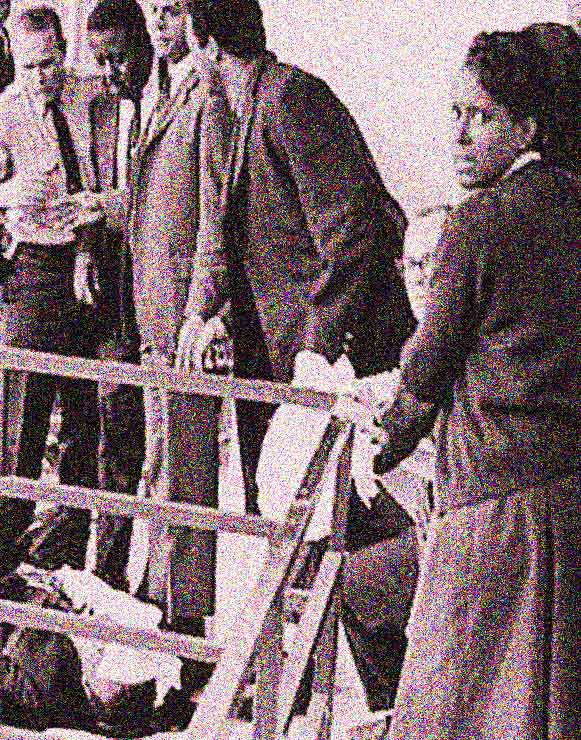 That unmistakable feeling of falling through the abyss.

That unmistakable feeling of falling through the abyss.

Forty-six years ago today. Not that long ago, considering. On April 4, 1968 – late in the afternoon here in Los Angeles, but early in the evening on the East Coast, word flashed across every news wire and every segment of the airwaves filled with reports that Civil Rights leader Dr. Martin Luther King had been gunned down on a balcony of the Memphis Motel he was staying in, preparing to lead a march of striking Sanitation Workers in the coming days. Dr. King was pronounced dead at the scene. The news and the reaction were swift. Disbelief, shock, sadness, rage – a volcano of anger; all the emotions wrapped up in a single moment. Here are two recordings from that day and the day after. The first is, what was to have been a campaign address by Robert F. Kennedy, where he is informed of the assassination just as he is about to speak. The second is a CBS Radio News Special Report from May 5th, chronicling the anger and rage, spiraling into acts of violence immediately after the news was learned. Many people have said that 1968 was the year the country almost fell completely apart – we were on the brink of anarchy and it was wondered if we were going to survive. Listening to this event unfold, you get some idea how real we actually felt that possibility was. But at the time, we were too stunned to think beyond minutes. We just watched it all unfold and shook our heads.