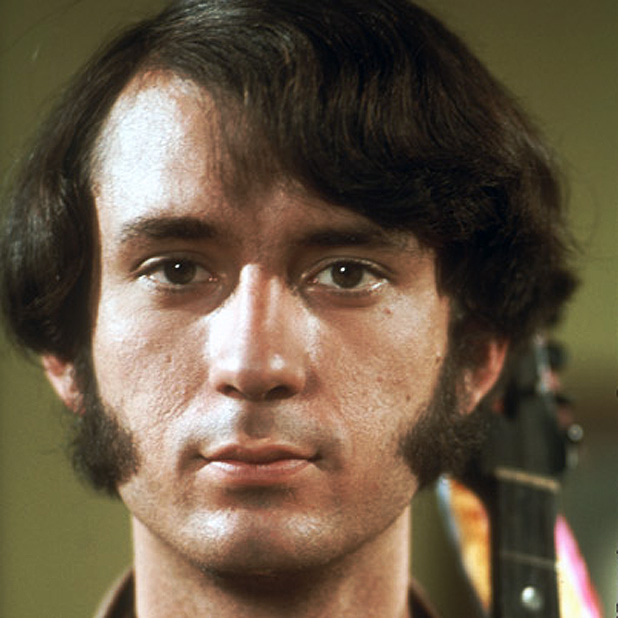 Michael Nesmith - nary an utterance of Pleasant Valley Sunday this time around.

Michael Nesmith – nary an utterance of Pleasant Valley Sunday this time around.

Much as most people like to think of Michael Nesmith as one of The Monkees, they are doing themselves a big disfavor by failing to realize Nesmith has been a wildly talented writer, producer and solo artist for a number of years, and the Monkees only constituted a small part of what has been a sizable and influential output of creative work for many years.

In 1969, Nesmith formed the group First National Band with Kuehne, John Ware, and Red Rhodes. Nesmith wrote most of the songs for the band, including the single “Joanne”, which received some airplay and was a moderate chart hit for seven weeks during 1970, rising to number 21 on the Billboard Top 40. The First National Band has been credited with being among the pioneers of country-rock music.

As he prepared for his exit from The Monkees in 1970, Nesmith was approached by John Ware of The Corvettes, a band that featured Nesmith’s friend John London, who played on some of the earliest pre-Monkees Nesmith 45s, as well as numerous Monkees sessions, and had 45s produced by Nesmith for the Dot label in 1969. Ware wanted Nesmith to put together a band. Nesmith said he would be interested only if noted pedal steel player Orville “Red” Rhodes was part of the project; Nesmith’s musical partnership with Rhodes continued until Rhodes’s death in 1995. The new band was christened Michael Nesmith and the First National Band and went on to record three albums for RCA Records in 1970.

Nesmith has been considered one of the pioneers of country rock. He also had moderate commercial success with the First National Band. Their second single, “Joanne,” hit number 21 on the Billboard chart, number 17 on Cashbox, and number four in Canada, with the follow-up “Silver Moon” making number 42 Billboard, number 28 Cashbox, and number 13 in Canada. Two more singles charted (“Nevada Fighter” made number 70 Billboard, number 73 Cashbox, and number 67 Canada, and “Propinquity” reached number 95 Cashbox), and the first two LPs charted in the lower regions of the Billboard album chart. No clear answer has ever been given for the band’s breakup.

Nesmith followed up with The Second National Band, a band that, besides Nesmith, consisted of Michael Cohen (keyboards and Moog), Johnny Meeks (of The Strangers) (bass), jazzer Jack Ranelli (drums), and Orville Rhodes (pedal steel), as well as an appearance by singer, musician, and songwriter José Feliciano on congas. The album, Tantamount to Treason Vol. 1, was a commercial and critical disaster. Nesmith then recorded And the Hits Just Keep on Comin’, featuring only him on guitar and Red Rhodes on pedal steel.

During the 70s, Michael Nesmith released a number of memorable solo albums. The concert tonight, recorded live at The Paris Theatre in London on November 27th 1975 was made up almost entirely of music from his then-latest album The Prison. It’s just him and an enthusiastic audience.

If you aren’t familiar with that album, here is a live taste to tide you over until you locate a copy of the official album . . .which I’m not entirely sure is available at the moment.