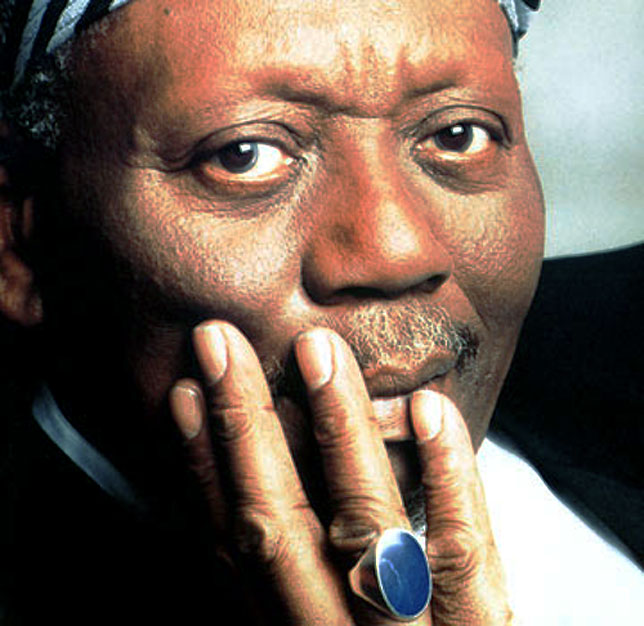 Randy Weston - with absolutely no sign of letting up.

Randy Weston – with absolutely no sign of letting up.

Click on the link here for Audio Player: RandyWestonSextet1966-07NewportRI(revised)

At 87, Pianist Randy Weston has no intention of slowing down. Right now he’s in the process of touring for the month of April and it’s looking like the schedule is going to be busy in the foreseeable future.

Which is great because Randy Weston is one of the National Treasures we keep asking about. An influential force in Jazz piano playing, he’s often compared to the likes of Monk and Duke Ellington. But the comparisons don’t go much further as Weston has his own style – he is his own voice and it is distinctive, engaging and unique.

And for example, here is a concert recorded in July of 1966 with his Sextet at The Newport Jazz Festival.

You might want to do yourself a favor and check out one of his gigs this year if he’s in your neighborhood or even in your state.

It does a mind and body good to visit a National Treasure every once in a while.