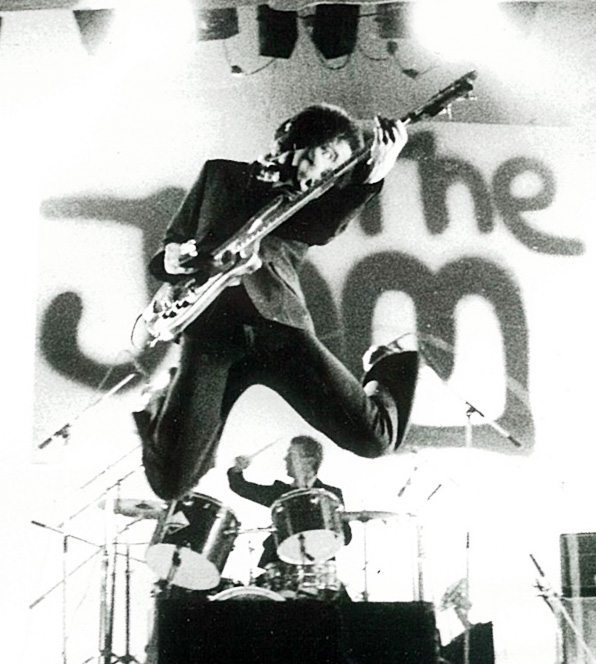 The Jam - giving the jolt the music world needed.

The Jam – giving the jolt the music world needed.

Some early Jam this weekend. One of the earlier recorded concerts, done as part of a Special broadcast to the U.S., live from the 100 Club in London, recorded on September 11, 1977.

The UK had already become well accustomed to the Punk and New Wave Movements – the U.S.; not so much – radio was resistant and the audience was slowly coming around by the likes of our own counterparts, The Ramones. But it was still not as universally accepted as it was in other parts of the world. There were still some months to go, and things really wouldn’t get rolling until early 1978.

So this broadcast was something of a introduction to what had been happening for a while in the UK. The Jam proved to be in fine form and this is one of the best sounding early examples of their work.