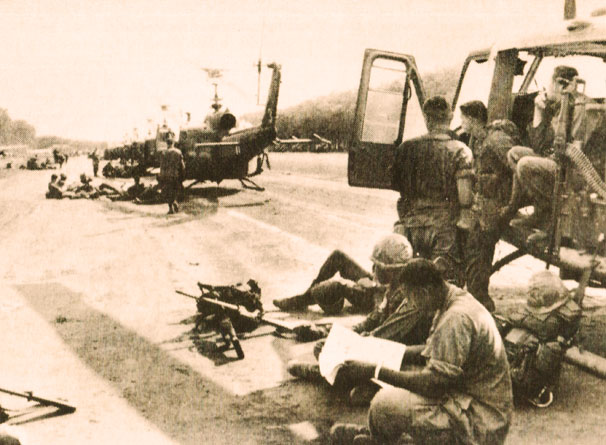 And some predictions were on the money.

At The UN some predictions were on the money, whether we cared to admit it or not.

Prophetic and disturbing words from UN Secretary General U Thant, who gave that assessment on the escalating war in Vietnam, this April 8th in 1967, joining a growing swell of voices opposing our further involvement in what was deemed a costly and pointless war. Over the weeks and months, protests would gain momentum across the country.

Of course, mainstream media wasn’t going to buy the UN assessment; not yet anyway. So the pessimistic view was buried somewhere in the middle of the news for this day.  Instead, reports centered around a South Korean Military Transport plane crash in a suburb of Seoul, with an estimated 50 dead as of this broadcast. News of vice-President Humphrey’s continuing goodwill tour of Europe and the tensions in Cyprus. Continued Naval activities in the waters outside of North Vietnam, with stepped up attacks on U.S. ships, with as many as three attacks in as many days. Two Destroyers drew fire, one was hit and one sailor was wounded. In the air over the north, US Pilots flew 102 missions. One target, a steel plant had been bombed for the eighth time in a month. Other raids struck storage areas, bridges and truck convoys.
There were no U.S. planes reported missing.

A cold wave sweeping from the Midwest to the East with snow was reported on this otherwise Spring day.

And the “King Of Jazz“, Paul Whiteman was having a birthday. Whiteman, whose debut of a “Symphonic Jazz Work” called Rhapsody in Blue by a young up-and-coming composer named George Gershwin in 1924 catapulted the careers of both Gershwin and Whiteman on to national prominence, turned 77 on this day.

And that was much of what went on this day – April 8, 1967, as reported on ABC News Around The World.