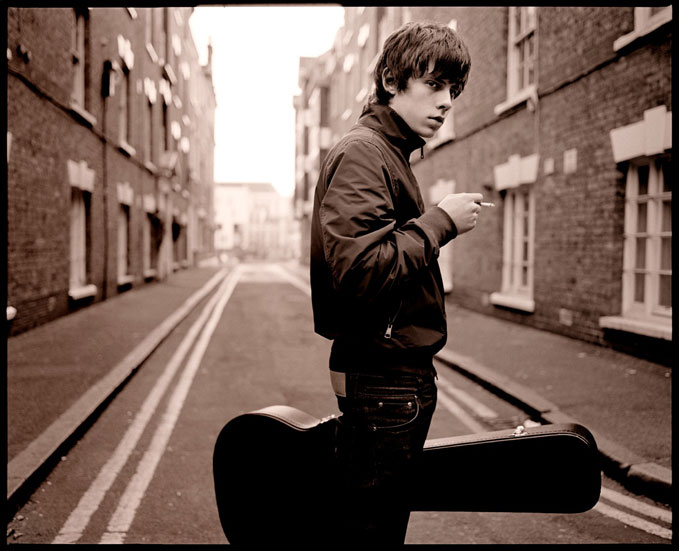 Since festival season is kicking into gear this weekend with the opening of Coachella, I thought I would try and get some of you up to speed as to who you might possibly be missing, or might want to catch if you happen to going this weekend or next.

Jake Bugg has been making the rounds as an “artist to watch” this past year, with a lot of rave notices in the press throughout Europe. This 18 year-old wunderkind whose voice and musical taste takes its nod from Folk icons of the 1950s and 60s is getting ready to embark on a tour of most of the festivals going on this Summer. So if you don’t catch him at Coachella, there are several other opportunities to catch this up-and-comer while he’s on the rise.

In the meantime, here is a set he performed last year at the Reeperbahn 2012 Festival in Hamburg and recorded by NDR.