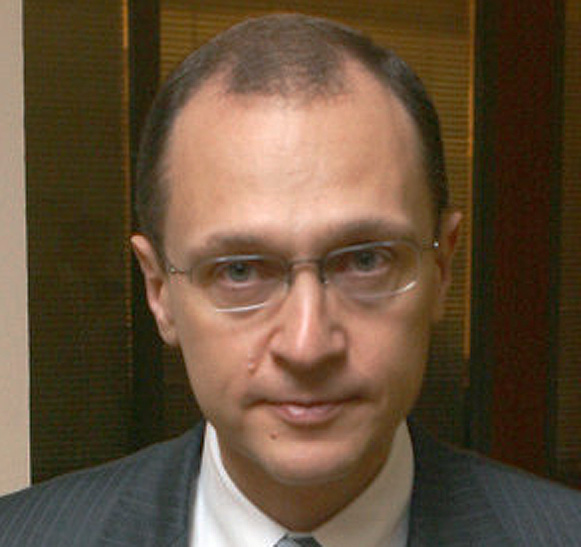 (Still dealing with the player situation – bear with us)

Taking a world view for this April 17th in 1998, via The BBC World Service Newsdesk program.

News of Russian President Boris Yeltsin making a second try at getting Parliament approval for his Prime Minister pick of Sergei Kiriyenko. He threatened to dissolve Parliament if it didn’t happen this time.

A Senior White House Aide in Afghanistan received assurances from the Taliban that it would no longer launch attacks against its opposition in the north of the country. TImes have changed.

UK Prime Minister Tony Blair was readying for a Middle East trip and U.S. President Bill Clinton was getting ready to address the Chilean Congress with some questions as to whether or not notorious former dictator Augusto Pinochet would make an appearance.

All that and much more crammed into this half-hour of Newsdesk from the not-so-distant past for a change.