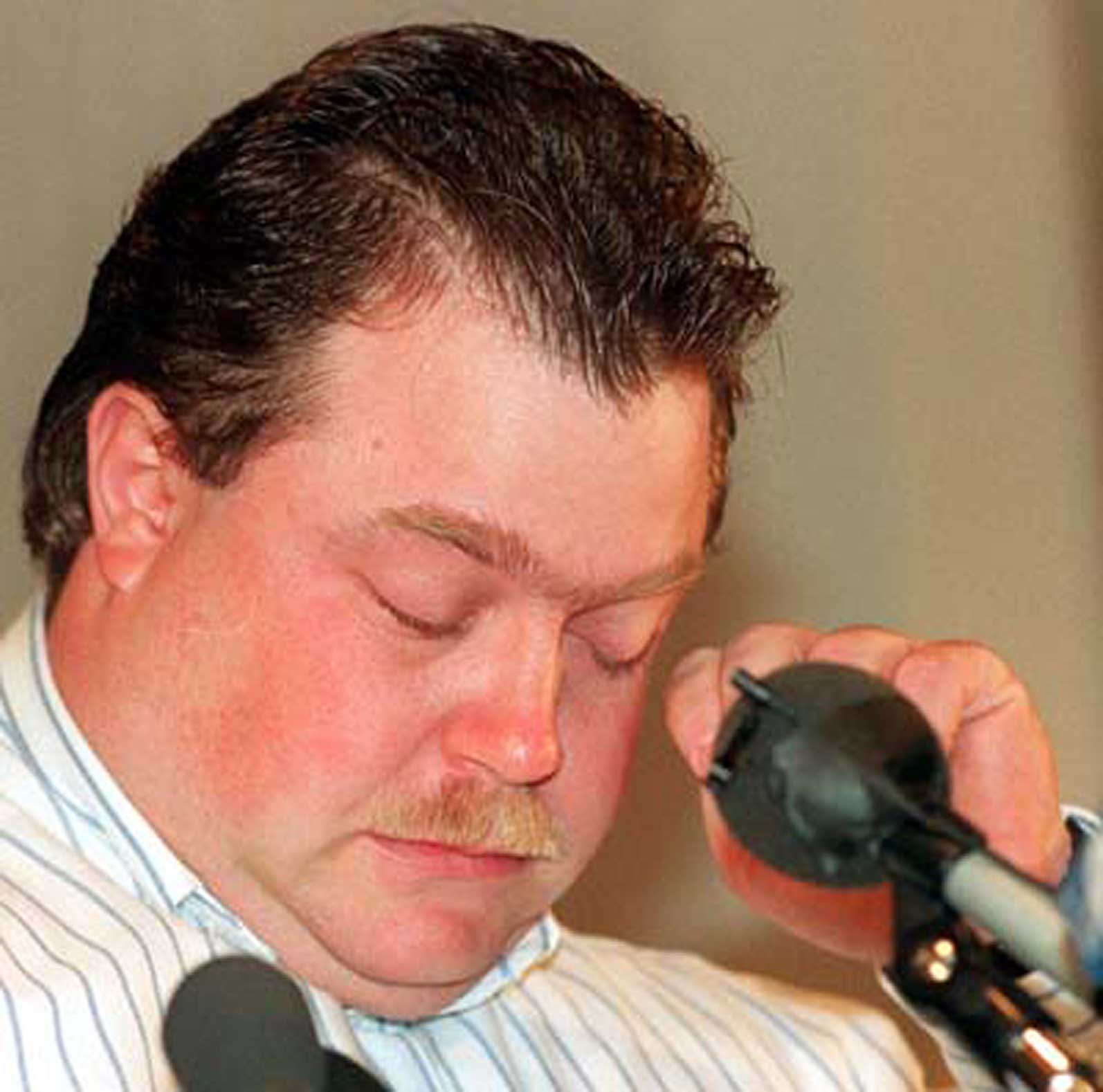 Richard Jewell - ruining lives in search of the quick fix.

Richard Jewell – ruining lives in search of the quick fix.

As the investigation amps up and photos are now being released of suspects in the Boston Marathon Bombing case, a lot was speculated on yesterday when reports flew all over the media of a capture and pending arraignment in the case. Within a short time, the reports were deemed false and it brought to mind the case of Richard Jewell, who was falsely accused of carrying out the bombing during the 1996 Olympics in Atlanta.

Probably with that in mind, an air of caution has taken over, certainly on the parts of the FBI, ATF and Justice Departments – even though the media are falling over themselves, looking for quick breaks in the case.

The Richard Jewell fiasco was sad, and a terrible indictment on the knee-jerk reactions of some to find the perpetrator and move on – the quick fix to a painful situation, no matter what the outcome. The bitter truth was, Jewell was wrongly accused and had his life ruined as the result.

Granted, technology has vastly changed since 1996, and the abilities to sift through mountains of evidence and arrive at a plausible conclusion is much better now that it was then. But that hasn’t stopped some from speculating, theorizing and pulling notions out of the air as to who committed the act and why.

A reminder of what an innocent man had to go through in order to exonerate himself from accusations.