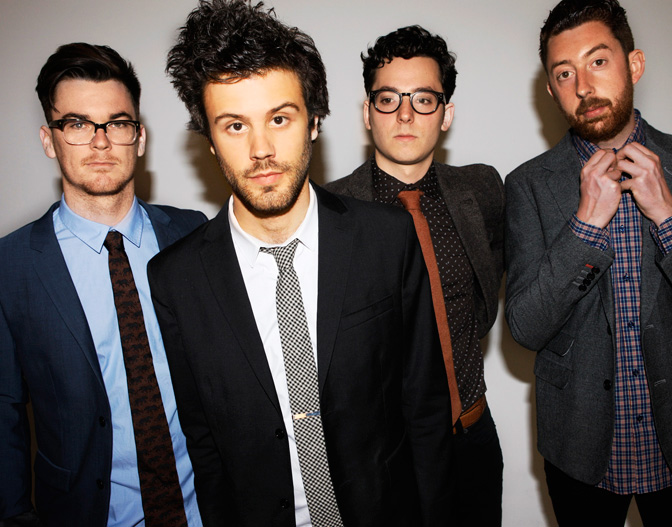 Continuing with bands playing at Coachella this upcoming weekend. Passion Pit scored big marks with the audience last week, so their repeat performance this weekend should be highly energetic.

Definitely one of the bands to check out if you’re thinking about which stage to hit this weekend.

Passion Pit have been around since 2007, getting started in Cambridge Massachusetts. They’ve been getting a reputation on the College circuit and opening for acts like Muse. They played the Glastonbury Festival in 2009, getting great reviews from the British press in the process. They’ve got two albums released so far and their popularity has been growing ever since. Coachella is one of the bigger U.S. festivals they’ve done so far, and by the sound of the audience, the future looks good.

Here they are as they hit the stage last week, and relayed by French Radio (honest, I swear).