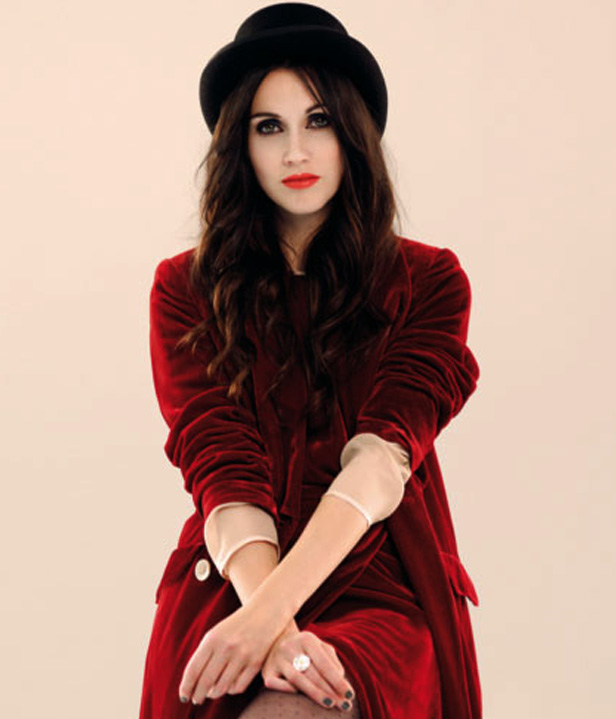 Myriam Gutierrez of The Bright - What Spanish Folk looks like in 2013.

The Bright – In Session – Nights At The Roundtable: Rock Without Borders Edition

Myriam Gutierrez of The Bright – What Spanish Folk looks like in 2013.

Over to Madrid tonight for a set by the fantastic Spanish folk duo of Myriam Gutierrez and Anibal Sanchez and their band The Bright. Considered at the forefront of the new Folk movement in Spain, The Bright have been making inroads all over Spain and Europe since they started over three years ago.

This set, part of RNE Radio 3‘s Los Conciertos de Radio 3, was broadcast live on April 10th and features, among their primarily original material, a surprise in the form of a Spanish version of Jolene.

Certainly a band to look out for this year. I don’t know what their plans are, although I think their gig schedule is mostly around Spain at the moment. It would be nice to see them play here in the U.S.

In the meantime, check out the show.