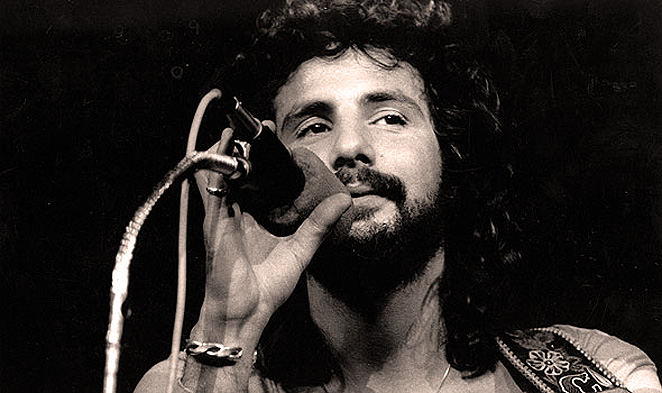 Cat Stevens - eloquent songwriting that spoke to the thoughtful side of the 70s.

Cat Stevens In Session – 1971 – Nights At The Roundtable

Cat Stevens – eloquent songwriting that spoke to the thoughtful side of the 70s.

Earlier this week, when I ran the Neil Young BBC session, I started thinking about the substantial number of artists, popular during the decade of the 70s, whose work has weathered the years and retained a certain timeless quality in the process.

Even though at the time Cat Stevens was probably one of the more heavily played and universally well-known artists, even to the point of overkill, his work has stood up remarkably well over the years.

So when I ran across this BBC session from around the same period as the Neil Young session (1971),  I was curious if it would have the same effect as hearing the solo Neil Young did. Not surprisingly; yes.

Regardless of how people felt about Cat Stevens as a performer (and all the political baggage that’s been tossed in his direction in recent years), his work as a writer is unquestioned. The sentiments are just as potent in 2013 as they were in 1971 – perhaps more so because, well . . . .we got older too, and our world view has changed.

But more than that. Cat Stevens (or Yusuf Islam as he’s now known) has been a remarkable artist for a very long time, and his message and sentiments will be around and stay current forever.

And for a song-writer, that’s pretty good.