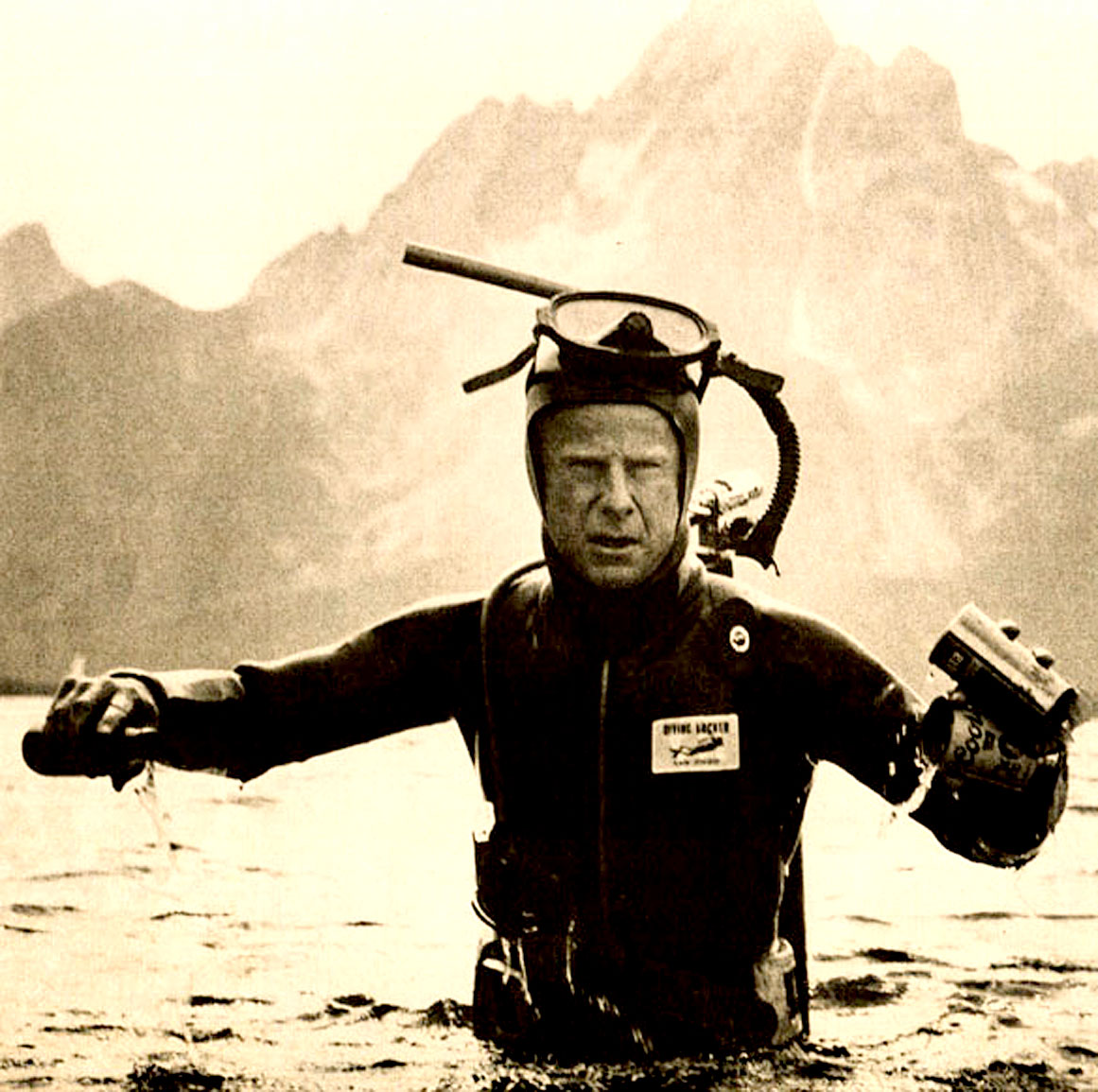 On top of everything else going on this day in 1970, it was also Earth Day – the very first one. Amid a flurry of publicity and events, Earth Day was intended to be the beginning of what would be the Ecological Movement throughout the world – the day where hopefully the people of Planet Earth realized this was indeed a fragile place and to start paying attention.

How much of that message has been taken to heart, some 43 years later, leads one to adopt a cynical attitude towards our conspicuous consumption and human nature in general. But on the other hand, it makes you wonder if, had this movement not started, what sort of shape would we be in today. Bear in mind, this came right around the time of the first wave of deregulations from the Nixon Administration. Further cynicism would say we were living in the lap of double-messages.

So even while the manifestos were being read, and the declarations being pledged, the world still spun crazily on.

In Cambodia, things were flaring up and it was looking like something else the U.S. was going to get involved with very soon. The occupation of Alcatraz Island by a group of American Indians was looking to stick around for a while. And rioting in Trinidad was claiming lives and causing curfews.

But all that wasn’t going to stop the mass demonstrations for Earth Day – the flags, banners and stickers – even though there were some in the Urban areas of the country wondering why the sudden interest in cleaning up the environment, instead of cleaning up the slums, had taken over the collective consciousness of the country.

Something about shiny objects, I suppose.

So all that, and a lot more during this special edition of The Today Show for April 22, 1970.