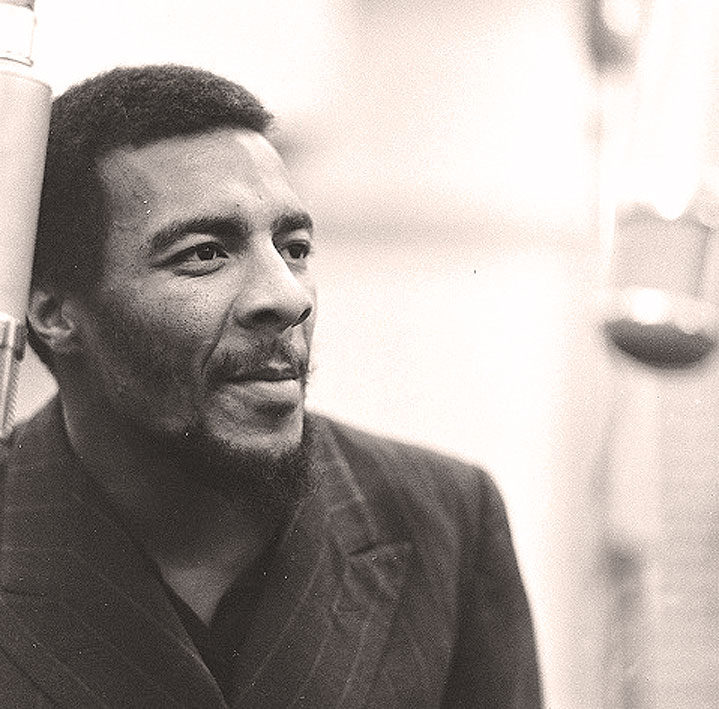 Another loss – today it’s Richie Havens, the iconic singer whose appearance at Woodstock in 1969 cemented his place in the annals of Rock. A prolific songwriter whose material constitutes a who’s-who of artists who have recorded his work. He was also a popular and much admired performer in his own right, having toured the world regularly and recording often.

And that voice is now gone, as of today. Richie Havens left us at the still-very vital age of 72 – still with a lot of words and music left unwritten – still with audiences who haven’t yet heard him.

There will be no more new material, but he left a massive catalogue of songs to discover and influence for the future. Small comfort, but the only comfort left, considering.

And the concerts – there are many of those, including this one tonight; recorded at SUNY in Binghampton, New York on April 22, 1982.

The great Richie Havens, in concert and in tribute – a passionate and worldly voice that will be missed.