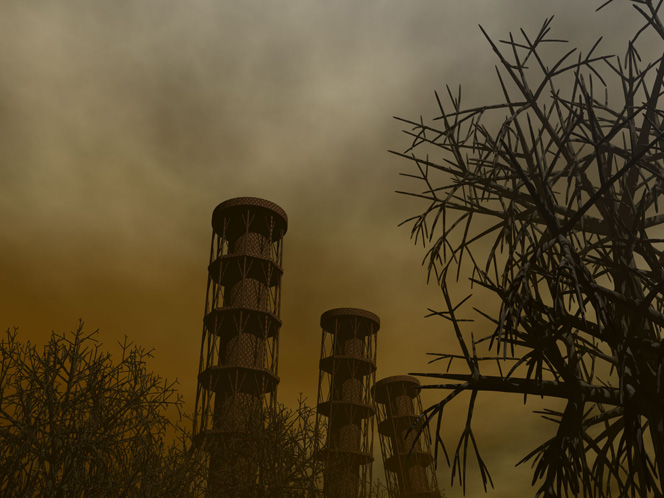 At first passed off as nothing - but the geiger counters said something different.

At first passed off as nothing – but the geiger counters said something different.

April 29, 1986 was a day the true nature of how disastrous it was wouldn’t be known for weeks and months later. On this April 29th, amid vehement denials to the contrary, one of the worst Nuclear Power Plant disasters occurred in the Ukraine region of Russia.

Initially reported as a “minor accident” with only two  plant personnel killed, alarming levels of radiation were being recorded all over Europe, with the epicenter of the leaks coming from the Chernobyl Nuclear Power Plant.

With Radio Moscow sticking to their initial report of 2 deaths, other sources were revising the figure upwards to at least 2,000, with just how widespread nuclear contamination was, completely unknown at the time.

All of this was enough to overshadow most other news events, including President Reagan‘s visit to Thailand, and a devastating fire had swept the historic Los Angeles Central Library.

All eyes, on this particular day in 1986, were pointing eastward, as reported on The World Tonight from CBS Radio on April 29, 1986.