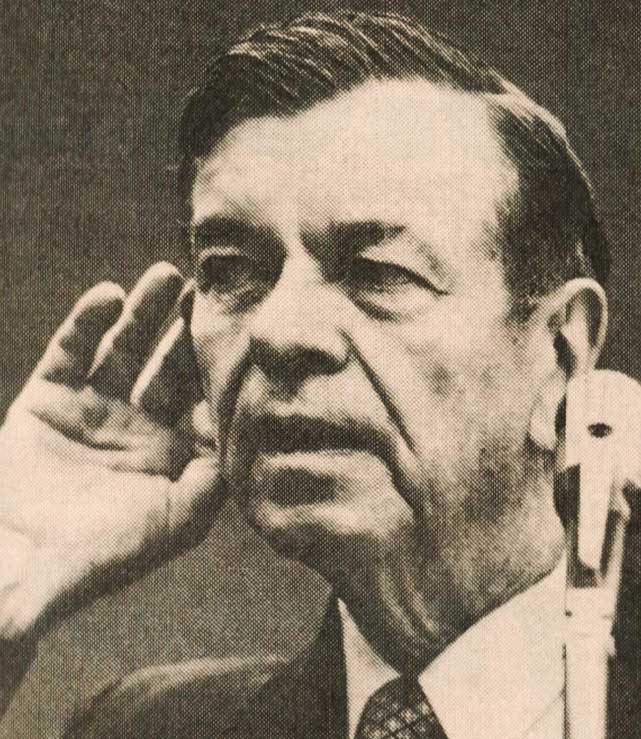 Never any shortage of scandal where Capitol Hill is concerned, and this April 30th in 1979 was no different. The Senate Ethics Committee was getting ready to hold hearings on violations by Georgia Senator Herman Talmadge and abuses of power, campaign funds and a file cabinet full of other embarrassments. Even before the hearings were underway, there were some  in the Senate pondering censure of Talmadge, the first such move since 1967. Still, witnesses were lined up, including one very vengeful ex-wife who promised she was going to ruin his career. Who needs soap operas?

Meanwhile, the White House was readying for a visit by Japanese Prime Minister Ohira and the inevitable hot-button topic of Trade. Some on Capitol Hill threatened a Trade Barrier War if Japan didn’t lighten up on their policy of prohibiting competitive trade with American goods.

President Carter was scheduled to give a News Conference later on in the day.

The long awaited arrival of Soviet Jews in Israel finally became a reality as 7 former dissidents got off the plane in Tel-Aviv.

The first Israeli-flagged ship sailed into the Suez Canal; the first time an event like this took place. Further evidence relations were warming between Cairo and Tel-Aviv. But Iran took a different tack and severed diplomatic relations with Egypt in retaliation. Seems you just can’t please everybody.

Back home – a Teamster Vote to settle the long Steel Haulers Strike was getting ready to take place.

In Ecuador, elections were held and it seems the Military-backed Junta were on their way out.

And the Red River was flooding its banks in Winnipeg, sending flood waters and threats of destruction each hour.

All that, and a whole lot more via this edition of The CBS World News Roundup for April 30, 1979.

Nobody ever said history was dull – not by a long shot.