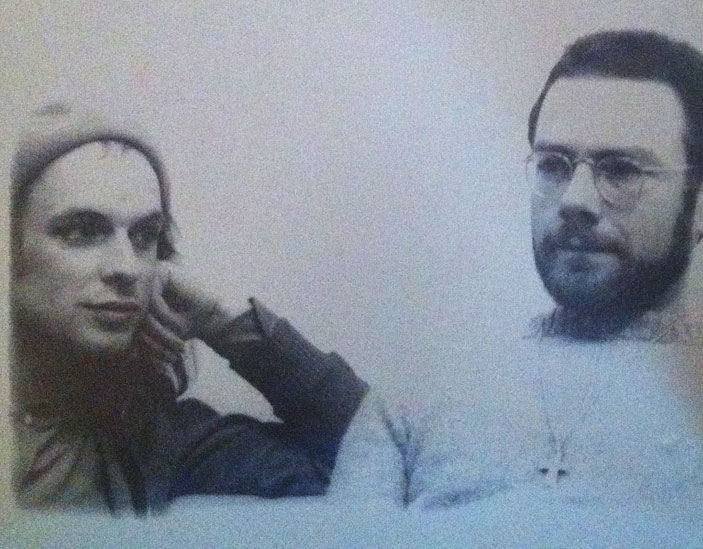 Fripp & Eno - The new genre of Progressive Music was sometimes a hotbed of confusion.

Fripp & Eno – The new genre of Progressive Music was sometimes a hotbed of confusion.

Tonight it’s a session that has gone down in musical history as being more infamous than famous. Although the collaboration of two highly influential figures in the fledgling Progressive Movement was no small event, the fiasco that ensued probably spoke more about how this new Experimental music was less understood than any other musical genre that had gone on before it.

Fripp & Eno were Robert Fripp, whose King Crimson became one of the benchmark bands in the Progrock pantheon. Brian Eno had already established himself as member of the fabled Roxy Music, before branching out on a solo career that achieved new heights and considerably more recognition.

So the collaboration of these two giants was anticipated to a high degree. And when their first album No Pussyfooting was released, Fripp & Eno recorded a special session to be used by John Peel for his Top Gear; Sounds of the Seventies radio series. And rather than go into the BBC to record it, they did it at Eno’s studio and sent over the tapes.

So, as legend has it (and here’s the audio proof tonight), on the night of the show, Eno was driving home listening to the program when the horrible realization occurred that John Peel was playing the tape backwards, not realizing someone had forgotten to spool the tape correctly for airing.

Despite frantic attempts to rectify the situation by trying to call the BBC to alert them of the mistake, both numbers they recorded; Heavenly Music Corporation and Swastika Girls were both run backwards, and apparently no one in the studio knew the difference.

So here is that somewhat embarrassing session, as it was aired by BBC Radio one on the night of December 18, 1973. The sound is a little dim because it’s a very rare aircheck made of the show as it aired. Thankfully, somebody did.

Strangely, this may have been the only time this happened to Fripp & Eno, but it wasn’t the last time something like this happened in the history of Progressive music. There is the legendary story of an entire Tangerine Dream album remastered backwards with several thousand copies pressed before someone finally caught it.

And the rest is history.