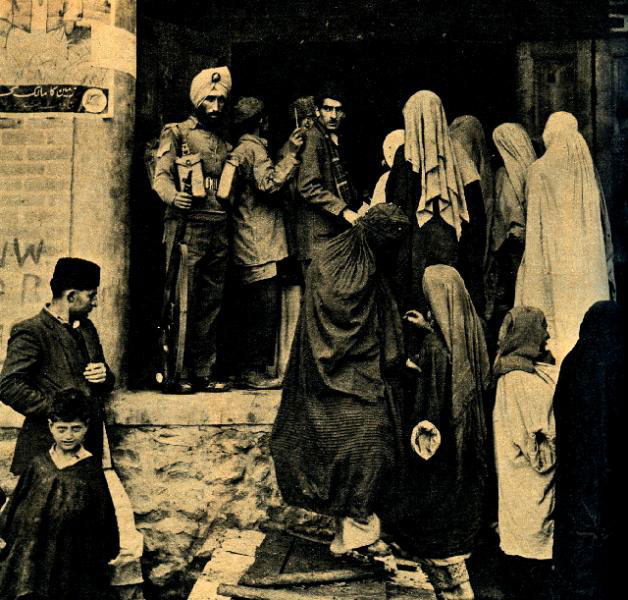 Selective amnesia at your peril.

Pakistan At The Polls – 1950 – Today With Mrs. Roosevelt – Past Daily Reference Room

Selective amnesia at your peril.

With the first open and democratically held elections in Pakistan in several decades coming up this Saturday (May 11), I ran across this very early interview, less than three years after  independence was declared for Pakistan and the neighboring India.  In this discussion, from the program Today With Mrs. Roosevelt, Pakistan Prime Minister Liaquat Ally Khan discusses the recent dispute with India over the area known as Kashmir. Also discussed was the future of this newly independent nation and, because of its strategic place on the map (bordering India, Iran, Afghanistan, partially bordering Russia, Nepal and China), how was it going to deal with the Communist influence by way of the then-newly established Peoples Republic of China.

In marked contrast to what’s going on now, it’s interesting to hear the status of this newly emerging nation by one of its founding fathers. Doubtless, a lot has changed in Pakistan over the years – now dealing with the unsettling presence of the Taliban, who are doing their level-best to disrupt the election process.

It will be interesting too,  to see what emerges in the coming days and how closely it resembles, or doesn’t , the original plan for the former colony.