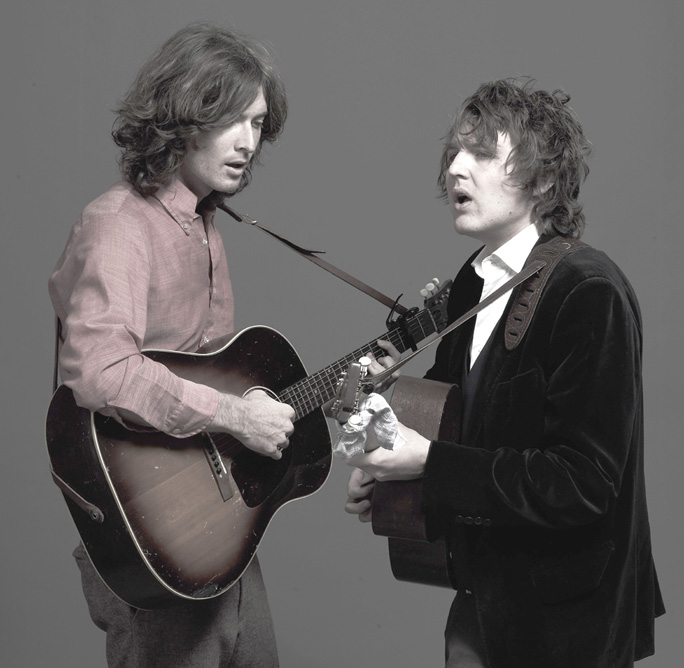 The Milk Carton Kids - Epitomizing the Back Porch Americana genre.

The Milk Carton Kids – Live In Rotterdam – Nights At The Roundtable: Mini-Concert Edition

The Milk Carton Kids – Epitomizing the Back Porch Americana genre.

Before you rush to judgement, saying it’s another one of those Retro Dutch bands that seem to be coming out of the woodwork of late; you’re wrong. The Milk Carton Kids are from Los Angeles. They represent that ever-growing neo-Folk/Backporch Americana genre  that’s been slowly grabbing audiences the past few years – and these guys do it particularly well.

Struck by how much they sound like a cross between Simon & Garfunkle and early Everley Brothers, The Milk Carton Kids are carving out a name for themselves to an audience who are not all that familiar with the above mentioned names.

I sometimes forget that. I mentioned the other night that a band I was listening to in concert felt derivative of a lot of bands from the early 70s. But I was reminded that the 70s are now 40 years ago, and whatever references I heard that reminded me of Can or Emerson, Lake & Palmer or Peter Gabriel-era Genesis, don’t register with people who never heard those bands the first time around. To paraphrase a Primetime TV promo “If  you’ve never heard it before, it’s new to you”. And so it’s the case with The Milk Carton Kids. Vocally, they remind me of early Everley Brothers in a lot of places and Simon & Garfunkle in a lot of others, and that’s not a bad thing.

And taking it in the spirit of re-visiting a neglected genre it’s actually very welcome news, and for all the potential rush to assign similarities, the bottom line is, The Milk Carton Kids are an asset to the current music scene, and it’s hoped this first European tour goes well for them.

Tonight it’s a short set from the Mozaique 2013 Festival in Rotterdam, recorded by the venerable VPRO in Hilversum on April 6th this year.

I imagine I’ll be getting periodic updates over the coming weeks.