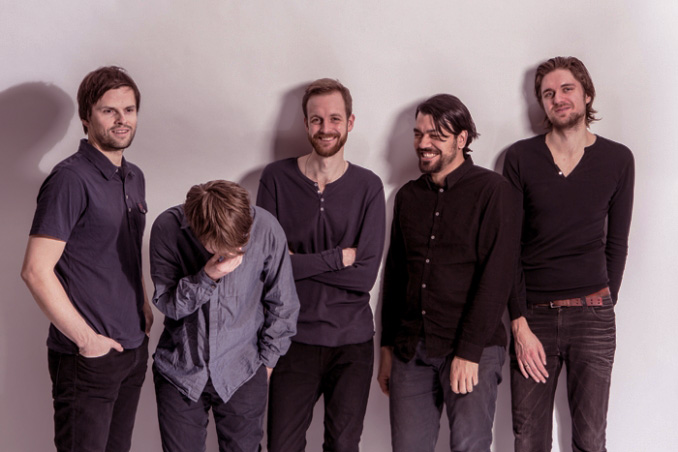 Heyerdahl - naming your band after a Norwegian explorer has certain expectations.

Heyerdahl – naming your band after a Norwegian explorer has certain expectations.

Heyerdahl are a new band, less than a year old. But in that short period of time they’ve managed to garner a lot of favorable reviews and some genuine excitement for this Norwegian import. From their very first gig in Oslo last year to playing this years SXSW to hitting the road and getting the word out.

Considered by the Guardian in the UK as one of the best of the new crop of “atmospheric” bands, Heyerdahl appear to be poised for a lot of excited press and audiences over the coming months.

If you didn’t get to catch them at SXSW and are wondering what the buzz is about, have a listen to them in concert and check out what they’re up to. They have a Facebook page . . .so there’s no excuse not to go over there and “like” them.

The Year in Music just keeps getting interesting.