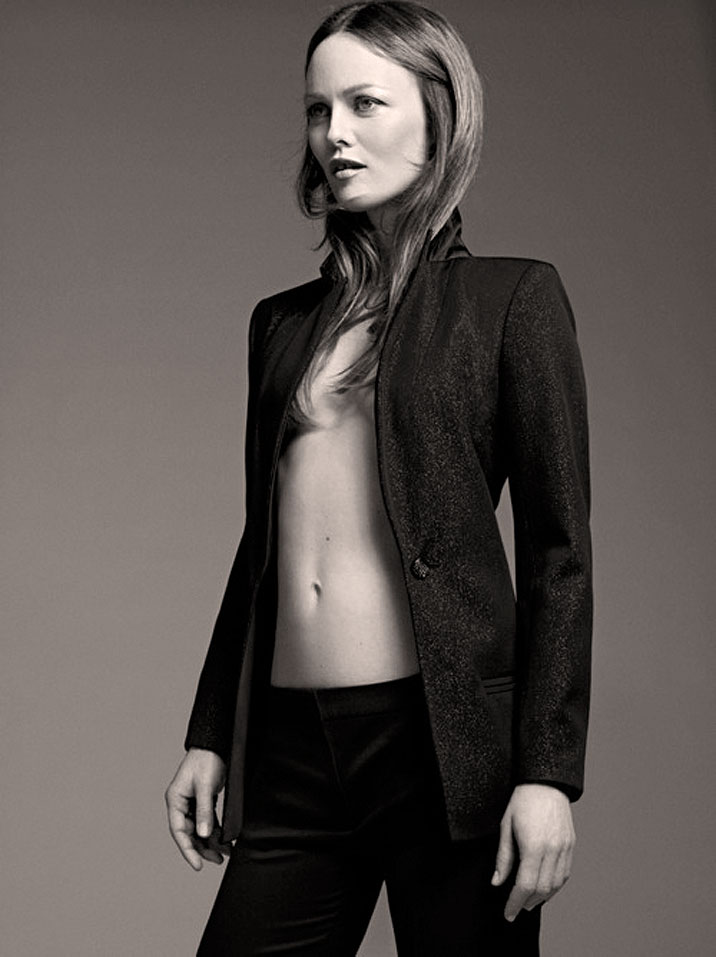 Vanessa Paradis - further evidence it's okay to be a lot of things to a lot of people.

Vanessa Paradis – In Session – Nights At The Roundtable: Rock Without Borders Edition

Vanessa Paradis – further evidence it’s okay to be a lot of things to a lot of people.

One of the things I find frustrating about aspects of our culture here in the U.S. is that propensity to pigeon-hole an artist into one category or another. A person who establishes a name for themselves as an actor can’t really make the transition over to being a singer without a lot of difficulties and resistance from the audience. It’s almost as though it were a short circuit in the Acceptance Program if someone dared to become a multi-talent, and did all things they aspired to do well.

Not so in Europe I have found. For example; Vanessa Paradis is someone I’ve known about as an actor, singer, model, writer – and does them all well. She is a multi-talent and has gained the respect of those people in each of her professions to treat her as an equal in all of them. No pigeon-holing, no rolling of eyes. All acceptance.

I wish we could do that here. Maybe some day we will.

Until then – here is a Private Concert (a series done for the Radio France Pop/Rock outlet Le Mouv‘) featuring the multi-talented Vanessa Paradis along with a notable group of musicians sitting in and accompanying her on a luxurious romp through songs from her 6th and latest album Love Songs, all recorded on May 16th.

You may not be all that familiar with her. She has been around for a while and has worked with everyone from Serge Gainsbourg to Lenny Kravitz.