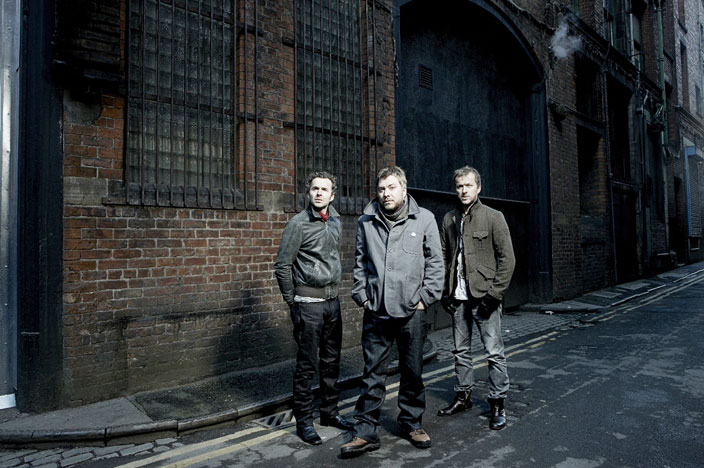 One of the bands you probably won’t be hearing live, this festival season. Doves have been on hiatus since 2010, laying low and letting their music speak for itself.

Together since 1998, Doves have had a good run so far. Four highly acclaimed and successful albums (a fifth if you consider their 2012 Compilation album) and a good following (although not all that well know here in the U.S.). It’s safe to say they can pick up where they left off, once their hiatus is over and not miss a beat.

But until they resume activity, here is a concert they performed live in 2002.

Recorded by the venerable BBC 6 Music, it’s a full hour of Doves four years into it.

And it would be recommended you crank this thing up. Just sayin’.

The weekend should be along shortly. This should set the mood.