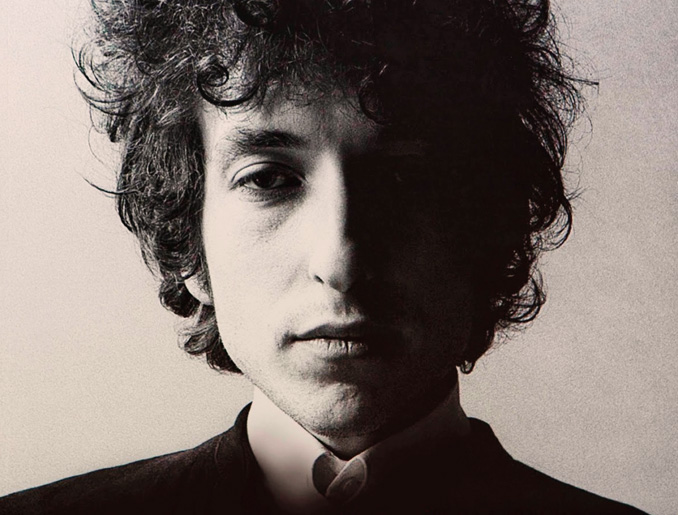 Bob Dylan On The Radio – 1962 – Nights At The Roundtable: Birthday Edition

After devoting too many posts this year on tributes for musicians who have passed away so far this year, it’s an absolute pleasure to post something of a celebration tonight. Hard to imagine, but Bob Dylan turned 72 on May 24th.

Not to belabor the point, but it really doesn’t seem that long ago that Bob Dylan literally changed the direction of Folk Music in America, and in fact contributed substantially to the change in direction Pop Music took in the mid-1960s. I think it’s safe to say Bob Dylan as a writer and performer made a huge contribution in the way the 1960s sounded and where it took off.

So tonight, as way of Birthday tribute, here is an early session, done for The Broadside Radio Program in May of 1962.

it’s a short set, but an important one.

2. The Death Of Emmett Till

You really wonder what it would have been like had he not been here.

And how lucky we are that he was. Happy Birthday, Bob Dylan.