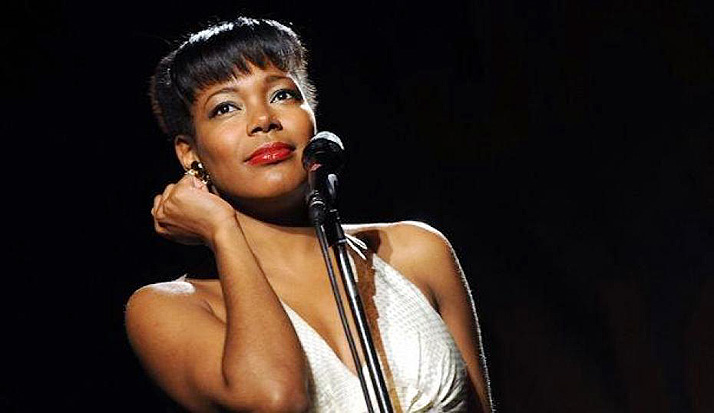 For those of you not familiar, China Moses is local. Actually, Los Angeles local. She picked up stakes and relocated to Paris several years ago and hasn’t looked back. Establishing herself and her talent on her own terms (she’s the daughter of Dee Dee Bridgewater), she has become part of that scene of ex-patriate Americans going back well into the last century, and has flourished on the continent, gigging all around Europe with occasional stops in London. She’s recorded several successful albums, including her latest Crazy Blues which came out via Universal Music France‘s Classics Jazz label.

Tonight she’s taking part in International Jazz Day in Paris, recorded on May 22nd, offering up a delicious repast of Blues and Standards.

Festival season is upon us and it’s running the full spectrum of music. Tonight it’s something cool.