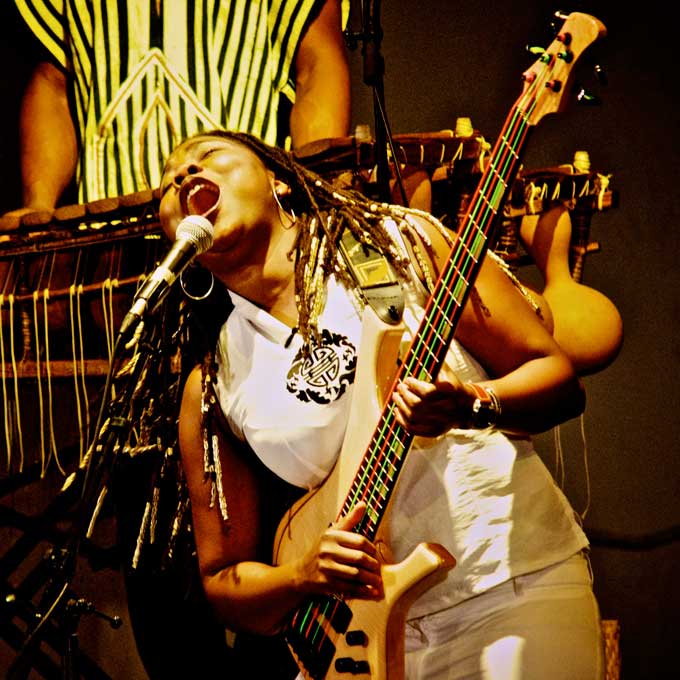 Manou Gallo of Acoustic Africa - in a word: Joy.

Manou Gallo of Acoustic Africa – in a word: Joy.

Since we’re smack in the middle of Festival Season in Europe, that means all kinds of music is being presented just about everywhere. The trick is hearing as much of it as you can via the myriad streams being made available all over the Internet. It is rapidly going from Festival Season to Embarrassment-of-Riches Season.

Having been a huge fan of African Female singing groups, hearing these three just made my night. The festival goes until June 2nd and so far it has been incredible, and I hope to offer several concerts from this festival in the coming weeks.

Here is the complete concert, as it was broadcast on May 30.