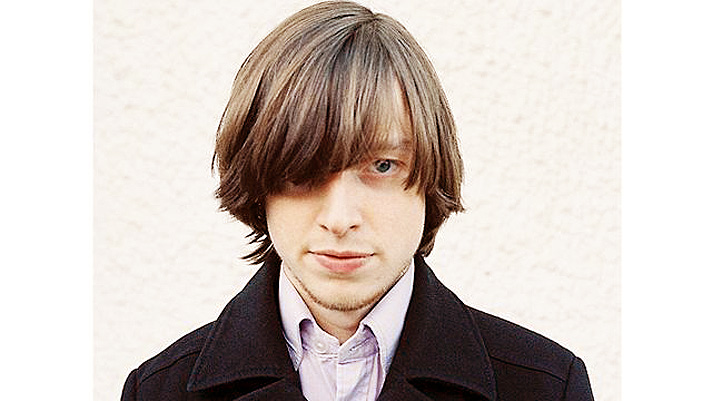 Since I last ran something from the Dutch Band/Artist Jacco Gardner a few months ago, his career has taken an upward jolt. Doing sessions for the BBC and setting out on a criss-cross tour throughout Europe, as well as hitting a few festivals between now and September, word is getting out, along with the release of the debut Trouble In Mind lp.

With an appearance at this year’s SXSW and a few dates around the U.S. this past March, all to good reviews and great audience reaction, I think it’s safe to say Jacco Gardner have become a band to watch in the coming months.

Tonight it’s a concert from the London Calling Festival 2013 in Holland, recorded by VPRO at The Paradiso on May 22nd.

A heady dose of Psych/Chamber Pop and Baroque Pop coming from one of the more promising and engaging bands to come along in a while.