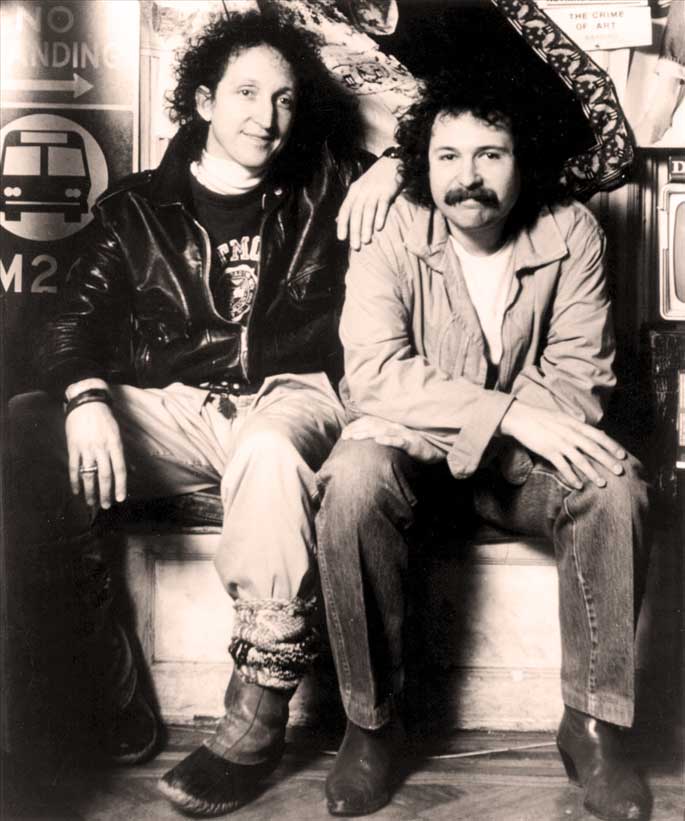 Aztec Two-Step - a blast of Americana from the 70s tonight.

Aztec Two-Step – a blast of Americana from the 70s tonight.

I understand Aztec Two-Step are still alive and kicking and touring around. I will admit they slipped off my radar around the time of this concert broadcast, via WLIR-FM, in 1976. No good reason, just distracted – 1976/1977 were busy years for music and a lot was going on.

And sometimes that’s not such a good thing because a lot of good music gets buried in the avalanche, and all the competition for ear-space is fierce.

But Aztec Two-Step were, and still are I would imagine, a fine band with a lot of interesting stuff to say.

So when I ran across this gig, a concert given at My Father’s Place in Roslyn, New York on December 23, 1976, I was pleasantly surprised and a little puzzled that I hadn’t paid more attention to them earlier. Like I said – can’t be everywhere all the time. Some stuff just gets buried or set aside for a rainy day.

In any event, here is a band that can use some in-depth listening, during a period of time when their second album was released (they’re up to Number 15 at the moment), and who successfully straddled Folk and Pop and come up with some engaging results during the seriously insane 70s.