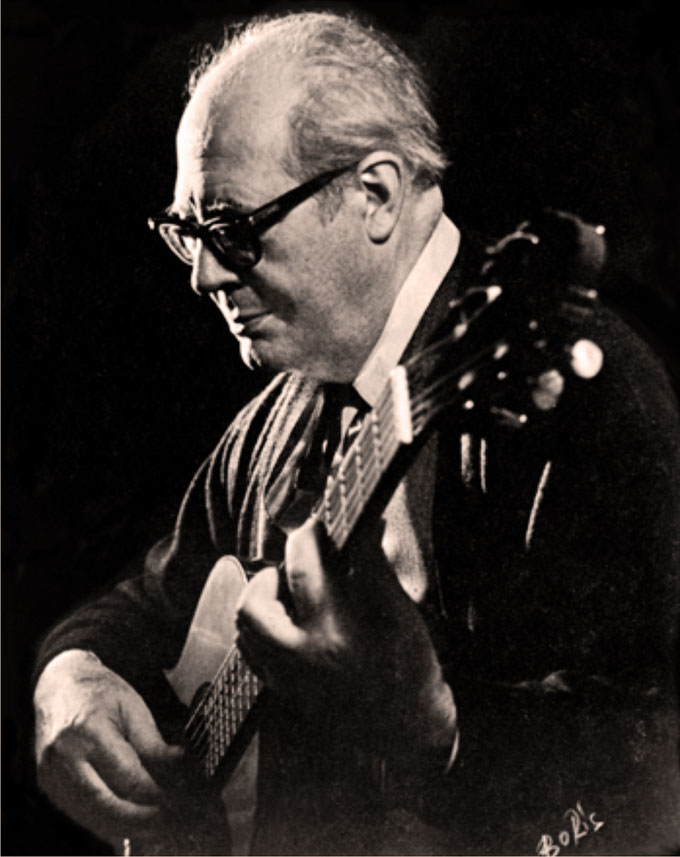 Andres Segovia - leaving at 94. Doubtless, off to bigger things.

Segovia And Volcker Leave The Scene, But for Entirely Different Reasons – June 3, 1987

Andres Segovia – leaving at 94. Doubtless, off to bigger things.

News for this day in June, 1987 was word of the passing of the legendary Andrès Segovia, whose masterful poetry of the guitar influenced entire generations of guitarists and lovers of  music throughout the world, was stilled at the age of 94. Active up to the end, it wasn’t known the exact cause of Segovia’s death, but all agreed it was a magnificent life and an indelible contribution he made to the world.

Less fatal but no less dramatic, was news of the abrupt departure of Fed Chairman Paul Volcker, ushering in his replacement, Alan Greenspan to head the Federal Reserve Board. News of this change came while President Reagan was heading to Venice, Italy for an Economic summit. The financial sector in Europe reacted to the news, much the same way Wall Street did; with a case of jitters.

The Iran-Contra hearings were continuing with Assistant Secretary of State Eliot Abrams taking the stand again to testify regarding$10 million in funds solicited from the Sultan of Brunei. On this day he was busy denouncing the act, but . . . .he doth protest a bit too much.

Another scandal on Capitol Hill. This one concerning Congressman Mario Biaggi, his son and five others, who were indicted on racketeering charges for helping the Wedtech Corporation get Pentagon business. The scandal was also looking in the direction of Edwin Meese and Lynn Nofziger as possible co-conspirators.

Oh, the wonders never cease. And they certainly didn’t on this June 3rd in 1987 as provided by The CBS World News Roundup.