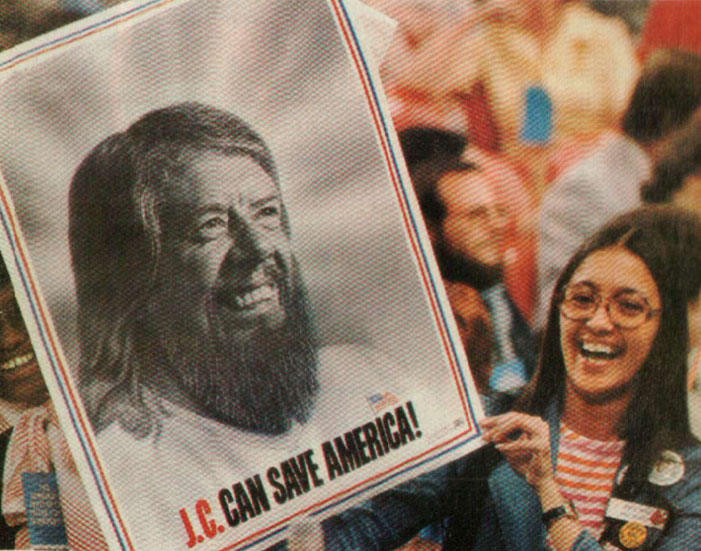 Some people did have their hopes . . .

Some people did have their hopes . . .

For the week ending on June 7th in 1976 the world was witness to seemingly more than its fair of drama and strife. But in reality, it was just another seven days on Planet Earth, and we were stuck in the middle of it.

Beginning with the Scandale du Jour on Capitol Hill in the form of Congressman Wayne Hays and his affair with stewardess/waitress/car-rental Clerk-turned Secretary (“I can’t file, I can’t type, I can’t answer the phone”) Elizabeth Ray. Calls for Hays resignation from the Democratic Congressional Campaign Committee by House Majority Leader Tip O’Neil were begrudgingly heeded by Hayes, who stepped down this week. The specter of Ray was still looming around Capitol Hill however, as rumors were rife she had a virtual dossier of picadillo’s with other prominent figures just waiting to be discovered. Ray sought to calm frayed nerves by claiming she wasn’t the type to kiss-and-tell . . .for now.

And there was the Presidential election season of 1976 with President Ford conceding there was no certainty of a first ballot nomination at the GOP Convention coming up soon. Jimmy Carter was busy picking up delegates for the Democrats, even though there was a lot of ground left to be covered and there was a hint Hubert Humphrey may enter the race in the 11th hour. Campaign ’76 Primaries were schedule to end the upcoming Tuesday with California and the big prize waiting in the wings.

House Speaker Car Albert announced his retirement as Speaker of the House, citing his desire to have a life and he was hitting 70 soon.

The Teton Dam in Idaho burst, sending a massive swiftly-moving cascade of water into several communities, causing massive destruction and death in its wake.

Syrian troops marched into Lebanon as part of a peacekeeping force. The Middle East drama that has no end.

The cheating scandal at West Point was still making headlines.

And Britain and Iceland finally reached a tentative settlement in the “cod war” that was raging between fishermen for quite some time. Not everybody was happy, but at least they weren’t shooting at each other. Either way, the Cod lost.

And that was just part of what went on in yet another haywire week in history – as provided by The Washington Week and The World This Week by CBS Radio News.