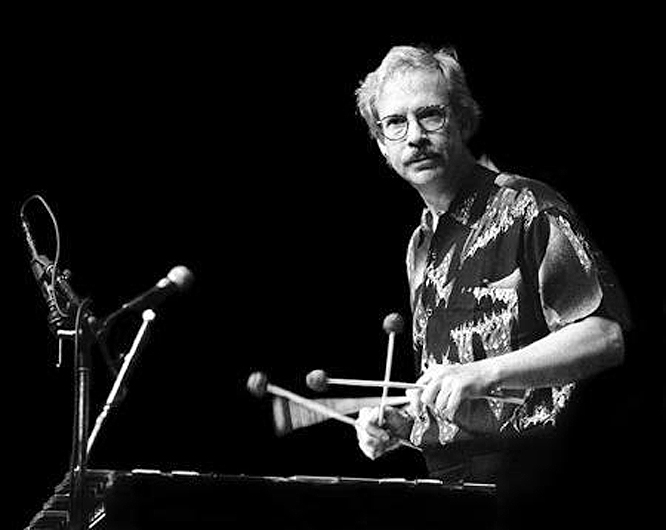 Gary Burton - vital as ever.

Gary Burton – vital as ever.

As much as I like to run concerts from the past on Downbeat, I am always  reminded that Jazz (or Modern American Music) is as vital today as ever.

Certainly with respect to Gary Burton, whose pioneering virtuosity has been part of my musical upbringing since 1967, when my first hearing of the milestone Duster lp got into my musical psyche and stayed there. Aside from the obviously pivotal albums of that year, my well-worn copies of Duster, Frank Zappa’s Lumpy Gravy and Soft Machine 1 formed the backbone of my musical journey for a good long time.

So hearing that Burton is embarking on a 70th birthday (?) tour, not only made me feel really long-of-tooth, but also made me realize that his point of view and his approach is just as fresh as it was that day in 1967 when I first heard him, gave me further relief that we’re still in good places and the musical journey is far from over, if it actually ever is over.

So this weekend it’s a recent concert (from May 24th) given at Darmstadt Germany with the Frankfurt Radio Bigband, led by Jim McNeely. Almost 2 hours that go by very quickly and beg for repeat hearings. It’s another reason to believe the world is filled with discoveries and a chance to pay a live visit, since Gary Burton is touring and should be doing some U.S. dates in September.

If you’re new to this and new to Gary Burton, here’s a good place to start – but you really have to pick up a copy of Duster and Lofty Fake Anagram – and keep it going from there. There are approximately 60 other albums to choose from.