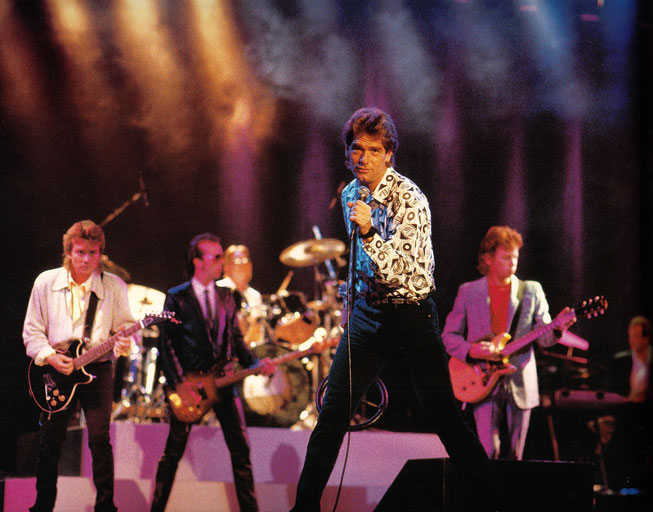 Huey Lewis & The News - A little something for everyone.

Huey Lewis & The News – A little something for everyone.

Click on the link here for Audio Player: [audio https://oildale.s3.amazonaws.com/wp-content/uploads/2013/06/22153008/hueylewisandthenews1984kabukitheatersanfranciscoca.mp3]

80’s Americana this weekend. The venerable Huey Lewis & The News, in concert in San Francisco at The Kabuki Theater in 1984. This concert coincides with their tour for the newly released and wildly popular Sports album and the audience is suitably happy.

As much as they tried to fit into the “skinny tie/new-wave/post-punk” mold, they were still a pretty basic rock n’ roll band and their appeal was universal. Something not a lot of bands have been able to accomplish in the course of their careers – straddling several genres at once and cutting a wide swath of audience appeal in the process.

And maybe you forgot just how popular they were in 1984 – or maybe you’ve never heard them before.

Either way, here’s a good reminder and and an introduction to a band very much synonymous with the 80s, who are still around and in the process of celebrating the 30th anniversary of the release of Sports.