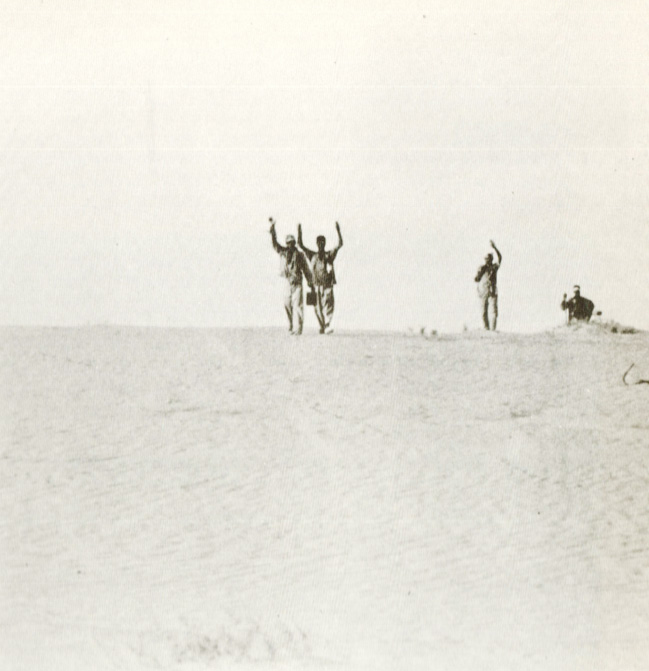 On the road to Damascus.

June 10, 1967 – Summer Of Love, But Not In Damascus – Air Raids Continue Over Hanoi – Cardinal Ritter Dies

On the road to Damascus.

News for this 10th of June in 1967 had a lot to do with the Middle East. Notably, the Israeli advance on Syria and the approach to Damascus. Cause for much concern in diplomatic circles. The Soviet Union decided it was best to break off ties and the United Nations issued warnings. Still, the effects of this latest War in the Middle East had noticeable repercussions all around. Egypt’s President Nassar offered his resignation the day before, but in an abrupt about-face told sources he wasn’t, in fact resigning.

Meanwhile, the Summer of Love continued with reports of more air raids on Hanoi in Vietnam with one U.S. plane down, the pilot missing,  and a Vietcong mortar attack on Pleiku claimed 24 people, including two Americans. The love continued.

Joseph Cardinal Ritter, Archbishop of St. Louis died in the wake of two heart attacks from earlier in the week. Ritter was created Cardinal Priest of SS. Redentore e S. Alfonso in Via Merulana by Pope John XXIII in the consistory of January 16, 1961. Between 1962 and 1965, he participated in all four sessions of the Second Vatican Council in Rome. Ritter was viewed as a liberal. He also protested against the Roman Curia’s oppressive actions and Cardinal Alfredo Ottaviani’s draft on the sources of Revelation at the Council. On his return to Saint Louis, many Catholics expected him to make several changes to the existing administrative structure to give priests and laity a greater role in Church governance, as recommended by the Council. However, before he could implement such reforms, Ritter died from a heart attack at age 74, one month and ten days short of his next birthday.

Vice-President Humphrey in the hospital for a mild bladder infection. And Rev. Dr. Martin Luther King outlined a four-point plan to reduce poverty and improve the living condition of African-Americans in Cleveland.

All that and more, but mostly about the situation in the Middle East for this June 10th in 1967 as presented by ABC News Around The World.