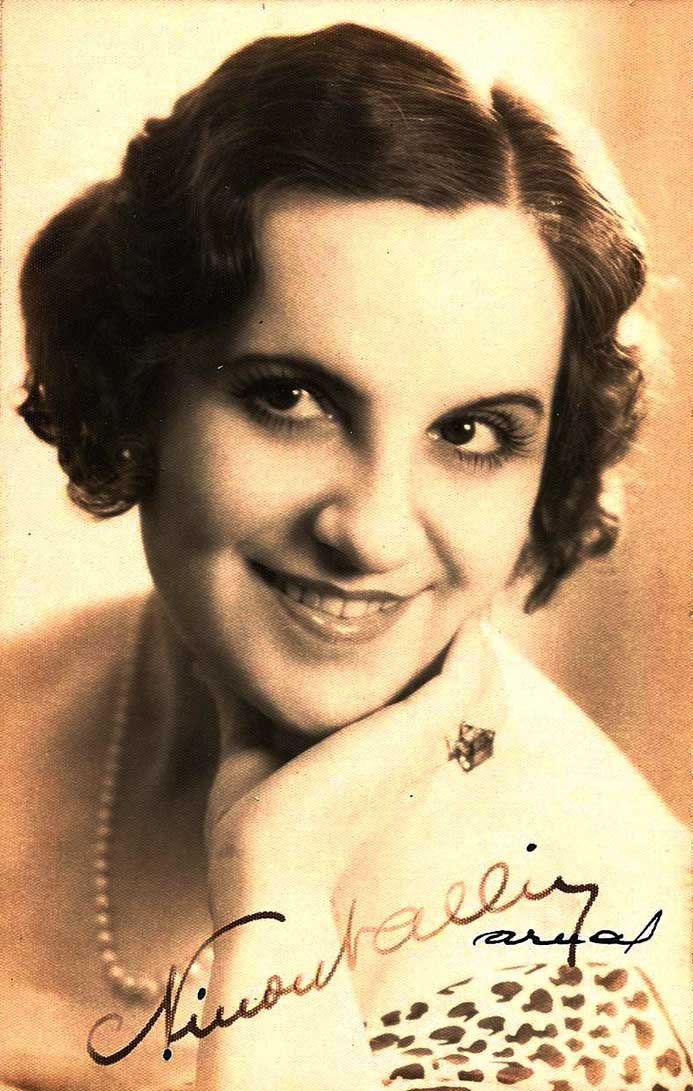 Ninon Vallin - a career that spanned over four decades.

Ninon Vallin – a career that spanned over four decades.

Something rather short and rare tonight. From a broadcast recital from Paris Radio (ORTF) given by the legendary French Soprano Ninon Vallin in 1952 are two songs (sorry): Debussy: Les Cloches and Faurè: Soir. According to the notes, this recital was given on the occasion of Vallin returning from an extended stay in South America and the original recital was given over to Spanish songs in the first half and French songs in the second half.

Hopefully the rest will surface at some point, but this is all I have right now. I am not sure if this has been reissued – it would be a shame if it hasn’t. But it wouldn’t be the first time . . .

Vallin had a huge career, dating back to 1911. She had a close relationship with Claude Debussy and was chosen by Debussy to sing the premiers of many of his works. She turned to Opera in 1912 and continued in various roles into the late 1940s.

Referred to by several critics as “the epitome of good singing but also of good taste”, Ninon Vallin continued recording into the 1950s. Between 1953 and 1959 was guest Professor of singing at the Conservatory in Montevideo, before return to France for good before her death in 1961.

A short glimpse this weekend, but a rare one. Enjoy.