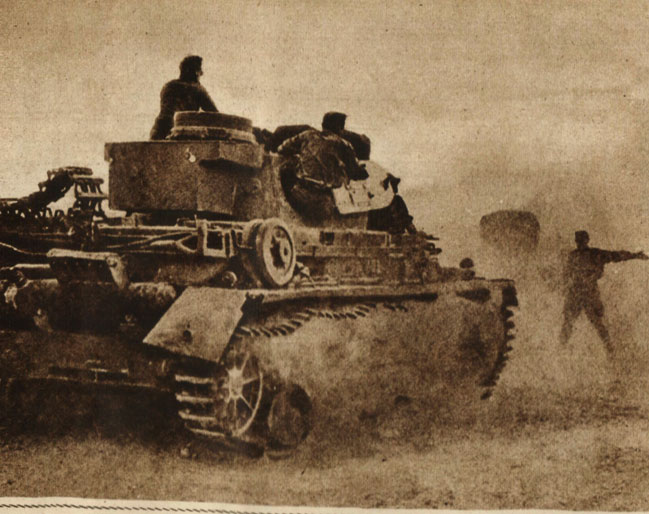 This day in 1942 was all about a world caught up in war. Fighting seemingly everywhere. News of a German offensive going on in the Libyan Desert near Tobruk. Hints of a major Western Front looming as U.S. troops landed in Ireland. Intense fighting near Sebastopol on the Eastern Front. And news of a Japanese landing of some 1,400 troops on the furthest-most island of the Aleutians off Alaska, marking the first time the Japanese had set foot on the Western Hemisphere since the beginning of the war.  The big fear among some was this would be a stepping stone on the way to an invasion of the U.S. – while others doubted it. Others thought it was a face-saving measure on the part of the Japanese to gloss-over huge losses in recent sea battles. Whatever it was, Washington took notice.

Rubber drives began in earnest; calls for scrap rubber in any quantity were needed for the War Effort. And V-Mail was introduced as a way of speeding up delivery of letters to troops stationed overseas.

It was looking to be a long haul.

All this, and much other news for this 13th day of June in 1942 as provided by the NBC Blue Network and their News Of The World.