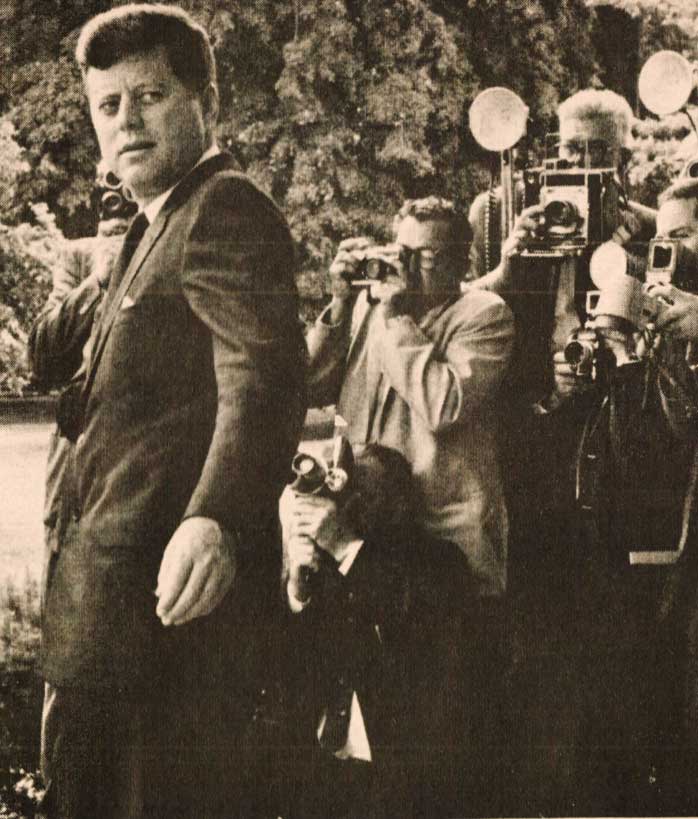 It was the "ask what you can do for your country" part of the program.

It was the “ask what you can do for your country” part of the program.

This day 51 years ago, the New Frontier was alive and well and girding up its optimistic loins for a crack at settling the world’s problems.

The Peace Corps had only been around since March of 1961, but it was an idea that had been in motion since 1957. By 1962 the project was well underway and this extra element in the New Frontier captured the imaginations of a lot of youth at the time, wanting to be part of a change in the world.

A tall order, particularly since The Cold War atmosphere led some to wonder if this wasn’t a ploy by the CIA to gather information from unwitting spies. So the campaign of countering the fears was on, and who best to help promote The Peace Corps than the one who urged it’s founding?

Here is a Question and Answer period, given after some short introductory remarks by President Kennedy.